For Rebekah Nordstrom, entire worlds fit into even the smallest of frames, thick and laden with beauty and life.

The oil painter, who naturally chooses smaller canvases over large sizes, came to her craft later in life. After a long career in interior design, Nordstrom completely changed course, a decision spurred in many ways by his late father.

“My dad had knee replacement surgery and when he was pretty high on drugs I would talk to him and he lamented all his regrets, those things you turn your eyes to when you’re old,” she says, tears piercing her eyes. pauses between words. “And I was like, ‘I don’t want to say that someday.’ I want to live without regrets.

So Nordstrom made a to-do list. Maybe there were less achievable goals, like going to the moon, alongside more realistic dreams, like taking a painting class. She enrolled in an oil and acrylic class at Coconino Community College after returning from visiting her father. It was 2016, and at the end of the year, Nordstrom would lose their full-time interior design job.

Nordstrom hasn’t stopped since. In 2017, she made one painting per day for the whole year – in addition to the 100 6X6 inch outdoor pieces, she contributed to the exhibition “Hope + Trauma in a Poisoned Land” at the Coconino Center for the Arts , who explored the impacts of uranium mining on the Navajo Nation. Each painting was his way of continuing to learn while creating small works of art in an effort to make them more accessible and affordable for everyone.

Now more advanced in her career as a painter, she continues to teach herself with every brushstroke – a mantra that makes perfect practice also invoked in her upcoming exhibition, “One Hundred: The (Un) essential Series”.

For the series, Nordstrom painted 100 objects for 100 days from January 1 to April 10, 2021 while wearing a single dress. Each item was an item that Nordstrom planned to give away in what she calls her journey “to a clean, minimalist lifestyle”. She calls objects (non) essential, a nod to a term so often used at the height of the COVID-19 pandemic.

She had been thinking about minimalism for some time, she said, then suddenly everyone found themselves stranded at home, confronted daily with the ephemeral within its four walls.

With each painting, Nordstrom looked back at how the subject came into his life: why had he been on his shelf for 20 years? Was it given to him? Did she buy it? When a piece was completed, the item entered the donation box.

“It was all this meditation on the objects we surround ourselves with,” says Nordstrom. “For me, they have become 100 delicious light paintings that express joy and it is because these things have brought joy, but now is the time to pass them on. I loved these things but now I’m going to get rid of them so that I can live in the least possible footprint.

The idea of ​​painting the series wearing a single dress also came in this vein, when clothing brand Wool & launched a sustainability challenge asking customers around the world to wear their dress and post a photo in it daily. In a long piece of merino wool, Nordstrom has installed large bay windows in his studio every day, offering him a view of another of his favorite subjects: nature.

“I load my brush with a nice piece of paint, and even though it’s a small 6×6 inch canvas, I have so much pigment that I don’t hold the brush like a pencil, I hold it like a sword, like a game, she said laughing. “I’m not interested in painting sadness – I understand – but for me, I just want to paint beautiful things and make ugly things beautiful and make you think of the beauty around us juicy, messy and colorful and textural life of all types.

You can see more of Nordstrom’s paintings, as well as learn more about the artist at rebekahnordstromartworks.com. His exhibition “One Hundred: The (Un) essential Series: will open on August 6 from 6 to 9 p.m. at the HeArt Box gallery in downtown Flagstaff, 17 N San Francisco St. Suite B. will run until September 25. For more information, including how to register for a workshop with Nordstrom, visit www.theheartbox.space.

Get local news delivered to your inbox! 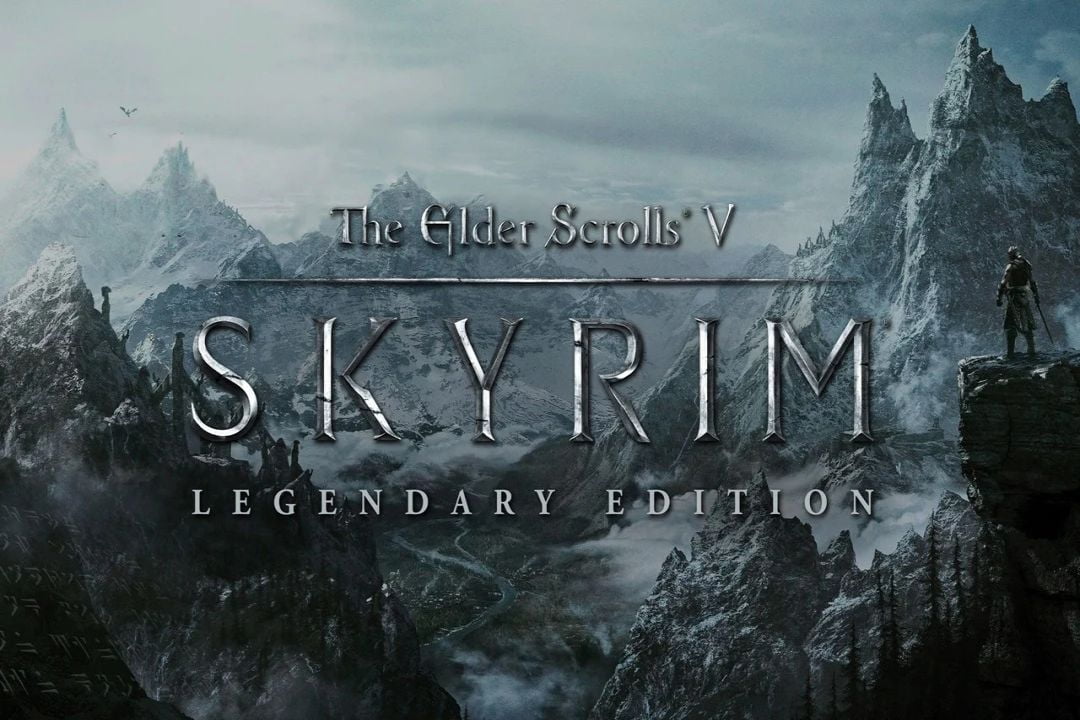 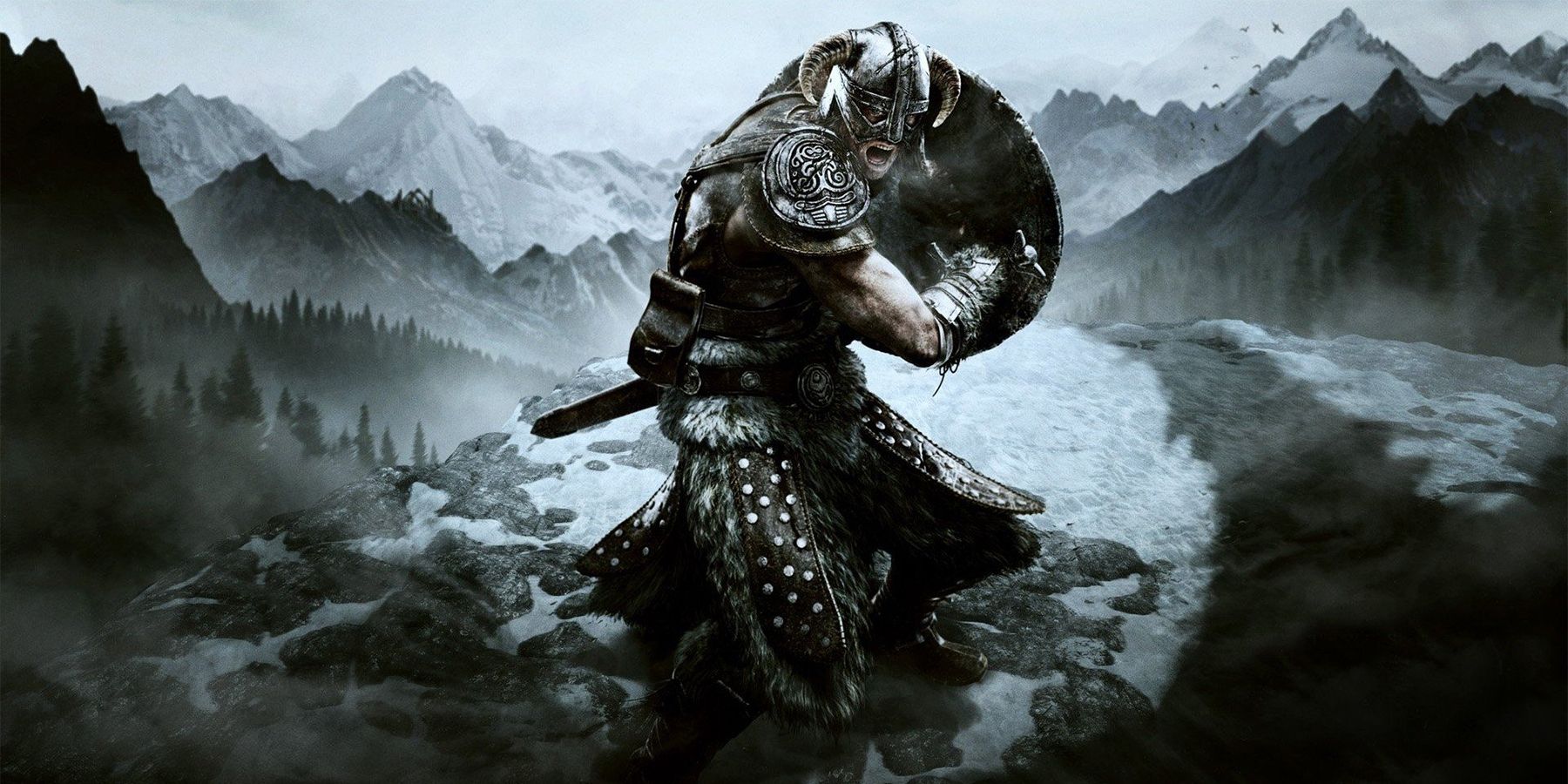