NEW ORLEANS, Louisiana – A two-day auction featuring a 17th-century oil painting attributed to Belgian artist Thomas Willeboirts Bosschaert (1614-1654), a collection of Russian icons from the 18th and 19th centuries, original works of art by regional painters) and more will be held Nov. 15-16 at the Crescent City Auction Gallery, in the Company’s Gallery at 1330 St. Charles Ave.

Tee times for both days will be at 9 a.m. Central Time. For those who cannot attend live, internet auctions will be provided by LiveAuctioneers.com and Invaluable.com. Offers by telephone and correspondence (left) will also be accepted. A full-color catalog can be viewed now on the company’s newly redesigned website: www.crescentcityauctiongallery.com. A total of 1,357 lots will be put up for auction.

Bosschaert’s painting is an attribution, but it presents features consistent with his style (he rarely signs his paintings). The artwork, titled Caritas and measuring 38 inches by 29 inches, is expected to fetch between $ 30,000 and $ 50,000. Other artists in the auction include Robert Rucker, Alexander J. Drysdale, Alberta Kinsey, Georges Schreiber, James Fairman, and Collette Pope Heldner (three paintings).

Original works of art will often be auctioned off throughout the sale. There will be three paintings by New Orleans artist Collette Pope Heldner (1902-1990). Two are Swamp Idyll, Louisiana Bayou Country and Old Creole Patio, New Orleans. Both are signed and titled and fetch between $ 1,000 and $ 1,500. An oil wash on paper by another iconic New Orleans artist, Alexander John Drysdale (1870-1934), titled Misty Morning in City Park, also signed, is expected to fetch $ 3,500 to $ 4,500.

The period American-made furniture will be led by a six-room rococo carved rosewood lounge suite (two sofas, an armchair and three occasional chairs), made in the mid-19th century and attributed to Alexander Roux ( est. $ 2,500 – $ 3,500); a 19th century classic carved rosewood and marble top wig dresser, also made in the 19th century (estimated between $ 800 and $ 1,200); and an American neo-Rococo carved mahogany cabinet, probably made in New Orleans (estimated between $ 1,000 and $ 2,000).

Lots 1-800 will be sold on Saturday November 15th and lots 801-1357 will be auctioned on Sunday November 16th. The vernissages of the exhibition will begin on Thursday, November 6 and will continue until Friday, November 14, from 10 a.m. to 5 p.m. every day (except Sunday, the gallery’s closing day). There will be a preview at the end of the evening on Wednesday November 12, until 8 p.m.

Crescent City Auction Gallery, LLC always accepts quality shipments for future sales. To consign a single item, estate, or collection, you can call them at (504) 529-5057; or, you can email them to [email protected] A catalog for the November 15-16 auction is available on request. All the lots can now be viewed online, on www.crescentcityauctiongallery.com. 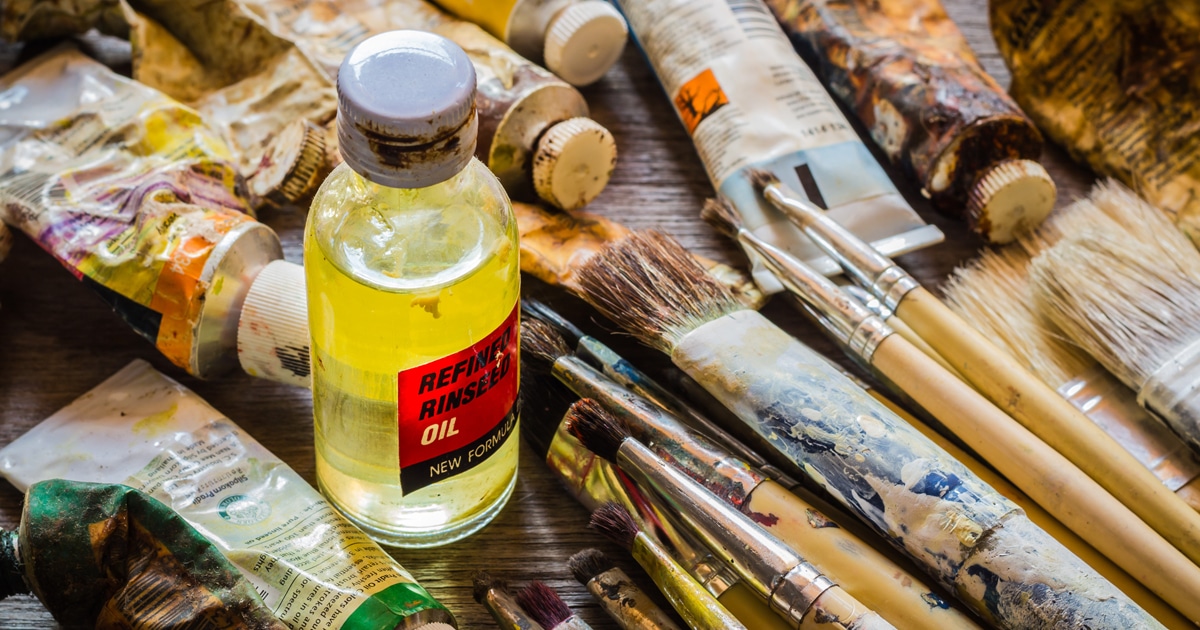