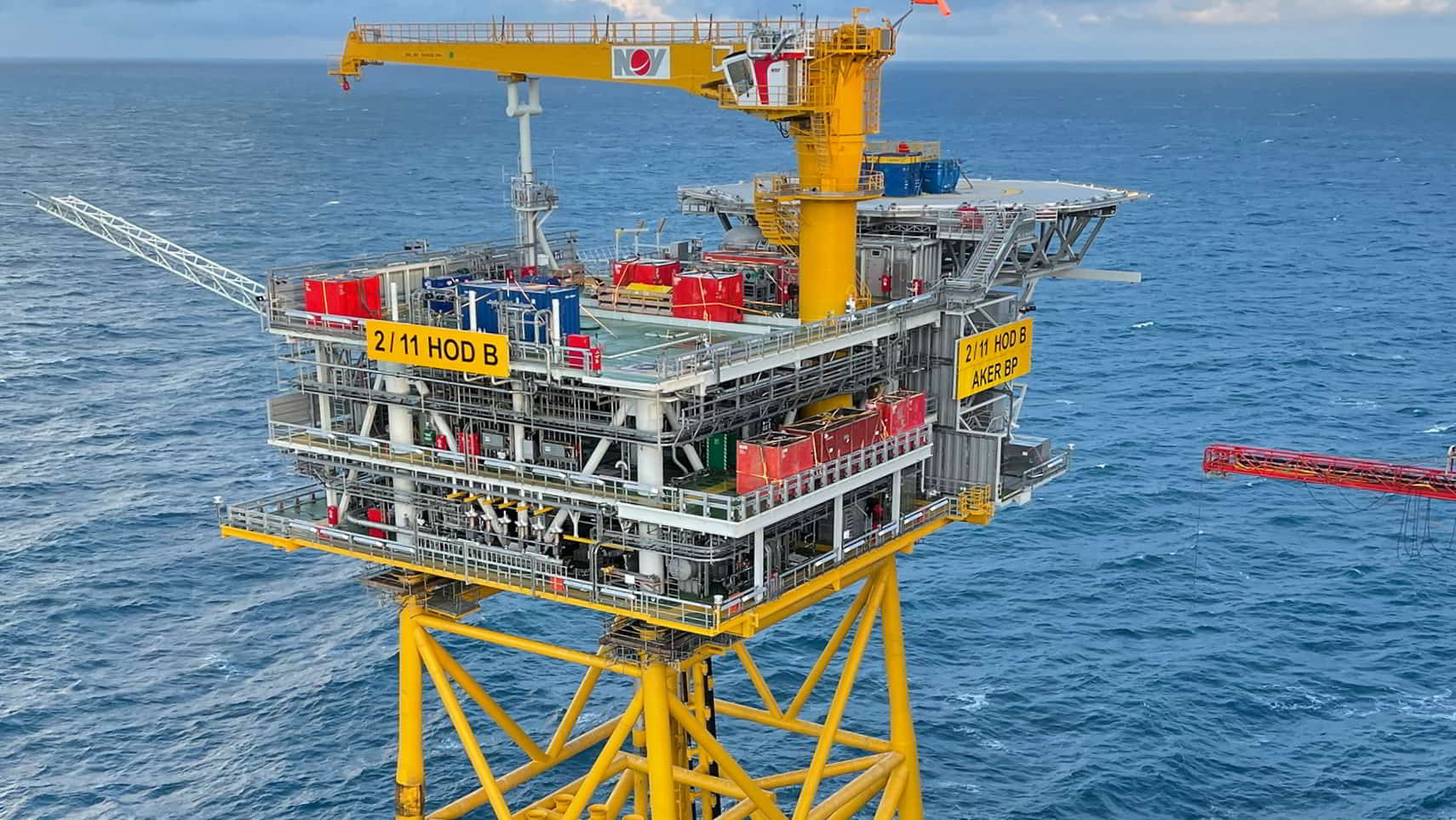 The Norwegian offshore safety regulator, the Petroleum Safety Authority (PSA), has given Aker BP its consent to use the Hod B platform on a field in the North Sea off Norway.

On December 8, 2020, the Norwegian Ministry of Petroleum and Energy approved the Development and Operation Plan (PDO) of the Field Hodlocated in the southern part of the Norwegian sector in the North Sea, about 13 kilometers south of the Valhall Field.

The PSA consent for the use of the Hod B facility covers start-up, operation, maintenance, well operation and all associated activities.

the first steel for the Hod B Platform was cut in the Aker Solutions yard in Verdal in June 2020. Heerema transported and installed the Hod B platform on behalf of Aker BP in two phases using its semi-submersible crane vessel Sleipnir.

Aker BP and partner Pandion Energy expect Hod to produce 40 million barrels of oil equivalent. Pandion also confirmed earlier this month that it is currently producing more than 5,000 barrels of oil equivalent per day from its 10% stake in the Valhall and hood fields, anticipating a further increase with the commissioning of the new Hod B platform in 2022. Aker BP holds the remaining 90% interest in the Hod field.

Several underwater campaigns are planned as part of the Hod project until the start of production in 2022, such as the installation and connection of gas pipelines, production lines and umbilicals.

First oil from the Hod B platform is now expected in the second quarter of 2022. The company explained that the start of production from Hod was originally planned for the first quarter of 2022, but the schedule had to be changed due to the late arrival of an installation tank.

During this time, the Hod A The Take-and-Abandon (P&A) project, which covers the permanent P&A of eight wells, has passed Decision Gate 2 (DG2), and a final investment decision is also expected in the second quarter of 2022, according to Aker BP. .