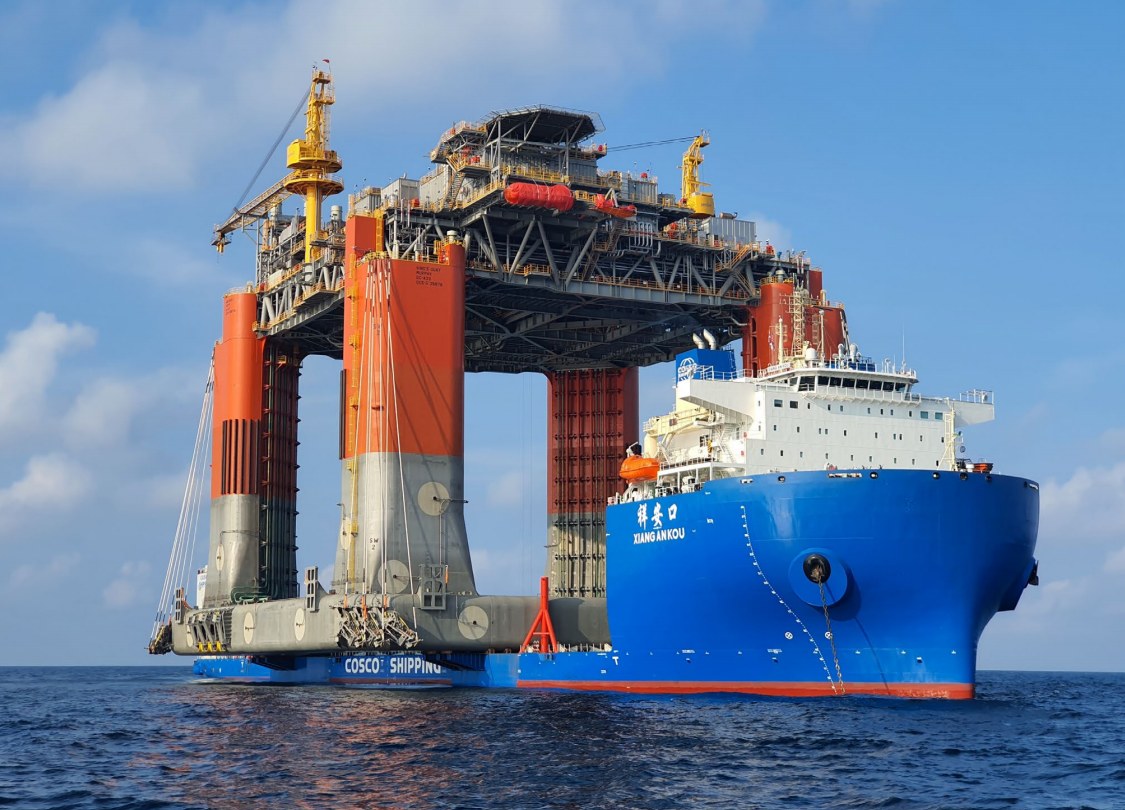 The U.S. Offshore Safety and Environmental Enforcement Agency conducted an inspection of Murphy Oil’s King Quay platform to ensure all systems are in place before production can begin, which is scheduled for the first half of the year.

The giant rig was built by Hyundai Heavy Industries at its Ulsan plant in South Korea. After completion, the rig sailed aboard a vessel owned by COSCO Shipping at the end of the second quarter to Texas where it arrived in September 2021.

The semi-submersible FPS is now currently moored in Green Canyon Block 433 in the deep water gulf of mexicoabout 175 miles south of New Orleans.

“The first offshore follow-up inspection is a very crucial moment in the installation of a new production platform in the Gulf”, Houma BSEE district production supervisor said, Micah Charpentier.

“It is essential that our team follow up on items or anomalies on board the installation, including processes, part installations, components and safety devices to ensure that they represent those of the permit. initial submitted by the operator.”

BSEE carried out an initial pre-production dockside inspection of King’s Quay in Ingleside, Texas in September 2021, which was required before the rig could sail to its final berth site. During the dockside inspection, inspectors verified that the safety equipment, components and production processes on board the structure were built as intended, met industry standards and complied with regulations federal.

Corrections to any discrepancies or areas of concern were checked during this offshore inspection to ensure that all safety and environmental systems are properly in place before King’s Quay can begin production. The facility has the capacity to process 80,000 barrels of oil per day and 100 million cubic feet of natural gas per day.

“This follow-up inspection is another example of the vital work BSEE is doing to ensure that new oil and gas production facilities are safe and environmentally friendly,” said BSEE district director Houma Amy Pellegrin.

After completing initial pre-production follow-up inspection at sea, King’s Quay FPS is on schedule to start regular production in mid-2022 and is expected to handle production from the Khaleesi, Mormontand Samurai fields in the Green Canyon area. The Khaleesi/Mormont project will consist of a total of seven subsea wells and Samurai of four wells connected to King’s Quay FPS.