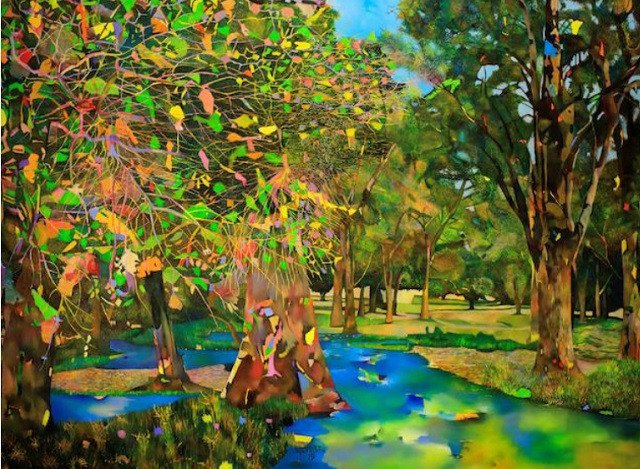 | DOMINIQUE MUWANGUZI | The first time the art world encountered landscape painting was probably in a small painting called the Mona Lisa by Leonardo da Vinci. Impressionist painting created in 150? sees a mysterious middle-aged woman wearing an elusive smile and her overlapping hands in a pose familiar to aristocrats of the time. In the background is a serene natural landscape that disappears deep into a distant land immersed in dark and light colors as if to illustrate the notion of calm and mystery that dominates the female subject. Notably, the landscape is so indistinct that it’s hard to tell whether its rocky mountains, rivers, or forests lurk in the background. Other paintings by the same artist that bear the subject of natural landscapes include the Last Supper where the artist made a small representation of the mountainous landscape in the distance and the Annunciation1470 which bears an elaborate study of rush vegetation, perhaps an artistic ploy to tie the serene landscape to the subject. Leonardo Da Vinci made several studies on the landscape and therefore used the exploration of the subject to represent different emotions in his art.

As the artist experimented with new images in art that had not been used before, as well as the idea of ​​creating art outside of the routine space of the studio, he broke with the norm of Impressionist artists who were interested in presenting an image faithful to the detail of the subject. Leonardo’s landscapes in his paintings were imaginative and nothing of real life. This approach inspired and gave courage to other later artists to embrace landscape as imagery representing various meanings. 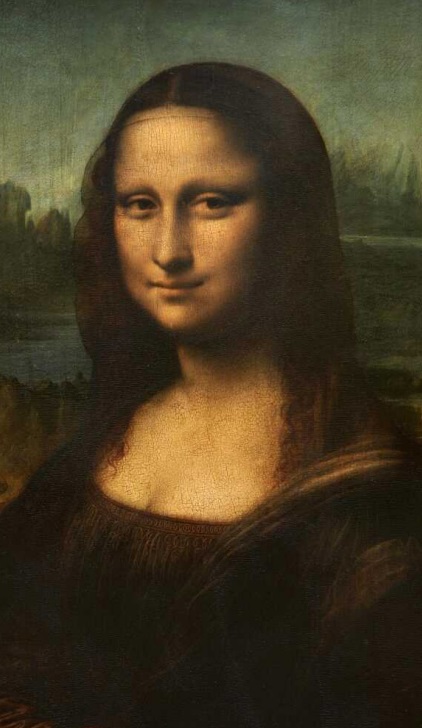 In the Ugandan situation, artists from the early days of learning the art have ventured into the art form as a means of exploring light, tone and perspective or as a metaphor for subjects like peace and tranquility. The natural vegetation that dominates Joseph Ntensibe’s art denotes both an exploration of light, color and perspective while figuratively representing the idea of ​​peace and serenity. In the series of the artist Botanical Gardens 2010, Ntensibe paints humans or wild animals in the rush vegetation as an allusion to the symbiotic relationship between man, animals and nature. In Rejuvenation 2019, a painting that bears an intense study of a particular landscape familiar to a park-garden with carefully manicured lawns and water ponds in the foreground, the artist tells how such a space offers an opportunity for revitalization of the soul and human spirit. In his signature style, the artist creates perspective in the painting with the landscape vanishing into the distance as a ploy to invite the viewer into the drawing.

The allusion to the paintings of Ntensibe is a classic example of how artists in the contemporary art world have gone further in experimenting with landscape art. They also used it as a figurative representation of different subjects, including contemporary themes like nature conservation and preservation. As such, while landscape painting may have started as a desire to revolutionize art with its original conservative ideology of representing the true reality of the world, it has acquired different interpretations and representations along the way to respond to the idea of ​​creativity and innovation. It is after all that art is partly about challenging the status quo and creating new meanings in life.

Images reproduced with kind permission from the Web