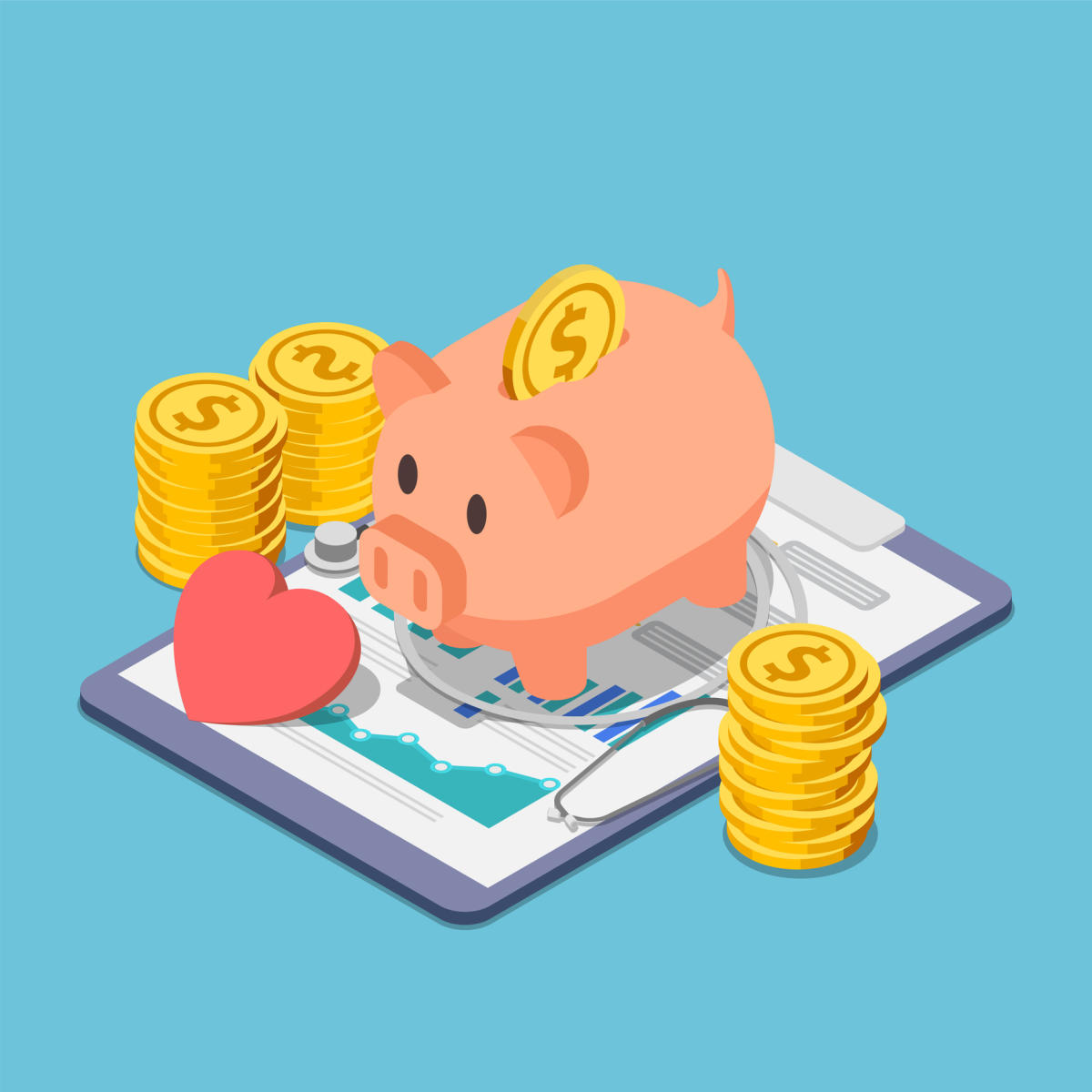 When Andrew Hines started Medical Canvas in 2015, he couldn’t have predicted that telehealth would go from niche to mainstream or that a pandemic would prompt entrepreneurs to launch a new fleet of digital health startups that needed new infrastructure. He just knew he wanted to create software for doctors like his wife, who wasted hours a day documenting data.

“I thought there had to be a better way,” Hines told TechCrunch. “I started Canvas to design the software with the right data structure and workflow to be able to positively impact patient health outcomes.”

Canvas, an electronic medical records (EMR) startup, is helping 15 types of stakeholders ranging from doctors to insurance companies to social workers better track their patient data through a workflow system that fulfills automatically information in a document – rather than through a series of drop-down menus – making it faster and easier for users.

Today, the San Francisco-based startup just raised $24 million in Series B funding in a round led by M13, with participation from existing investors including Inspired Capital, IA Ventures and Upfront Capital. .

For Inspired Capital COO and partner Mark Batsiyan, the need for Canvas was immediately apparent, as his wife also had to work with poor EMR systems during her career. Inspired invested in the company’s Series A round in April 2021 before doubling down for Series B this year.

“One quote that has never left my mind is one of their doctors called Canvas the ‘Tesla’ of EMR,” Batsiyan said. “It’s an industry-leading product experience that gave us the belief to invest in the A and truly rethink EMR and healthcare infrastructure.”

Despite Canvas’ success so far, Hines didn’t originally plan to become an entrepreneur.

A year before founding the company, he held a software engineering position at Practice Fusion, a high-flying EMR company that had raised over $100 million in venture capital at the time. Hines said he learned a lot there, but the company didn’t make its money from the EMR system, but rather through other channels that it also grew, and he felt that created a misalignment on the direction of growth.

The current iteration of Canvas’s software took five years to develop and launched in the fall of 2021. It allows users to track data and connect to payment options, all with an open API that allows software developers to rely on it. The company has seen its customer base grow 300% since launching its latest product last year, but declined to share more specific metrics.

Along with its funding news, the startup is also announcing that it has been federally certified by the Office of the National Health Information Technology Coordinator (ONC). It’s the first EMR company founded in the past two decades to get the green light on the latest edition of the rules, due to its standardized healthcare API, which means it can work with federal programs. like health insurance and puts the company ahead of the next API. enforcement by the 21st Century Cures Act.

“What’s been inspiring is the breadth of the types of customers we’re seeing coming in,” Hines said. “A lot of telehealth companies are doing urgent care, mental health, behavioral health. We’ve seen a huge amount of new types of specific practices.”

While Canvas didn’t begin to exclusively serve the digital health startup community, it was able to tap into the wave of companies that have started up since the pandemic began, including mental health startup Uplift and the Isaac Health virtual memory clinic, and help power digital additions from traditional players.

â€œSoftware and medicine are entering a new era of collaboration and value creation,â€ Hines said. “How do software engineers work with doctors and nurses? It’s our North Star.”

How MSPs Can Benefit from a Unified Security Platform Approach