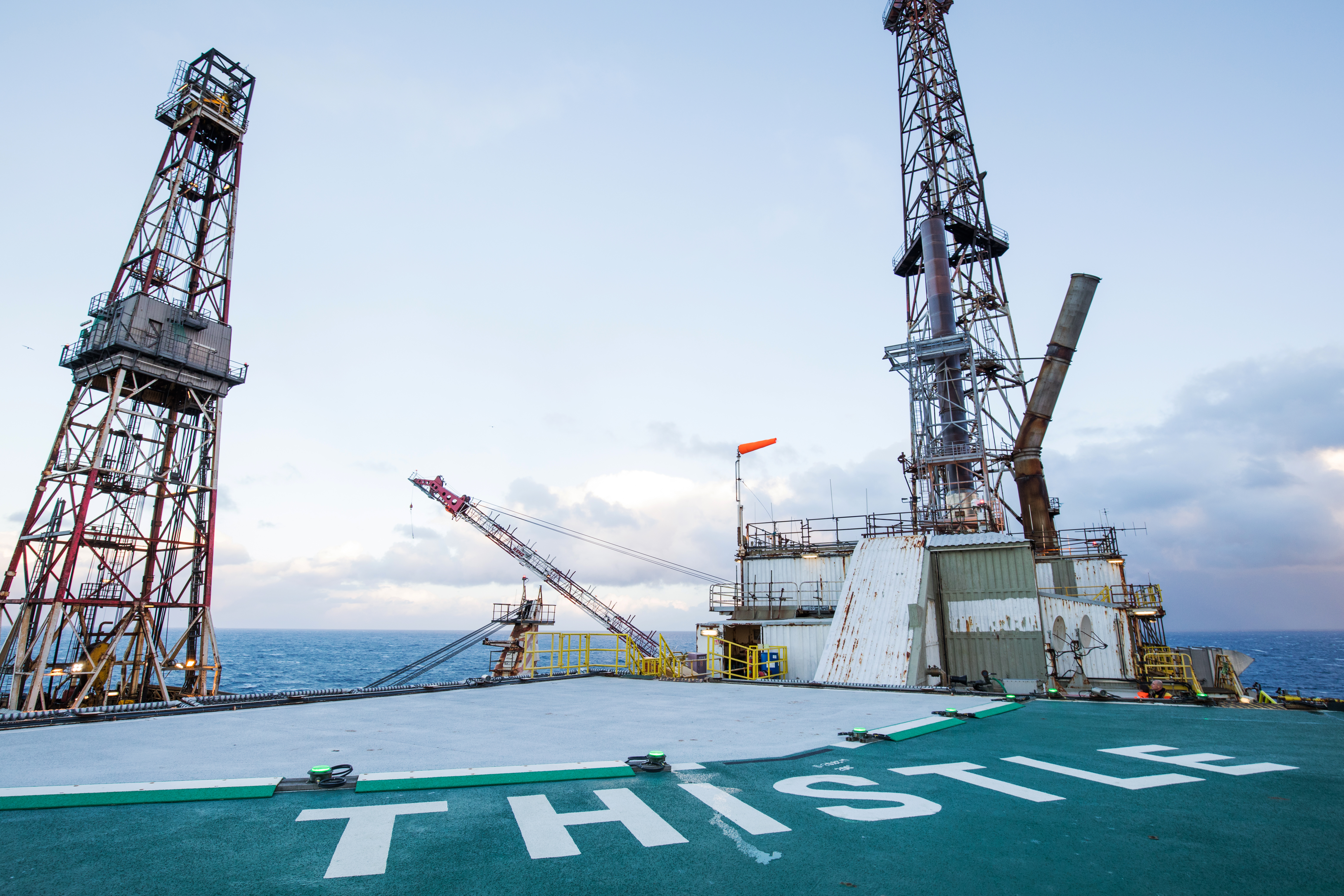 North Sea operator EnQuest has had its plans for decommissioning the Thistle field approved.

The Offshore Petroleum Regulator for Environment and Decommissioning (OPRED) has approved proposals to remove and recycle the top layer of Thistle Alpha.

It is understood that the four-year campaign to remove the rig and bring it ashore for recycling will begin in 2024.

Removing the top surfaces will not stop the downgrade options available for the Thistle Alpha Jacket, EnQuest said.

Since the risers and umbilicals are attached to the vest, these will remain in place for later retreat.

According to the operator, the reuse of the installation or the pipes is preferred, but due to their age, it is “unlikely” that the opportunities will materialize.

The Thistle Field, located about 125 miles north-east of Shetland, was discovered in 1972, during the UK’s fourth acreage clearance cycle.

The jacket was installed in 1976 at a water depth of 162 meters, with the upper part, which consists of 34 modules, following in the spring of the following year.

During the life of the field, the Thistle Alpha rig has been the primary production center, supplying drilling facilities and utilities.

Oil production started in February 1978 – the Oil and Gas Authority accepted the rationale for stopping production from Thistle in September 2020.

More than 100 crew members were evacuated from Thistle and production was halted in October 2019 after checks showed the condition of a metal plate connecting a redundant storage tank to one of the legs of the l installation had deteriorated.

EnQuest initially planned to carry out repair work but, following a sharp drop in the price of oil, the decision was taken in March 2020 not to restart production.

The crude oil storage tanks were then removed and placed inside the Thistle 500m Security Zone, where they are under continuous surveillance.

They will be “pulled ashore” as part of the larger dismantling.

The abstract oil on canvas painting by Sudanese artist Hussein Shariffe will be exhibited at Bruneau & Co....