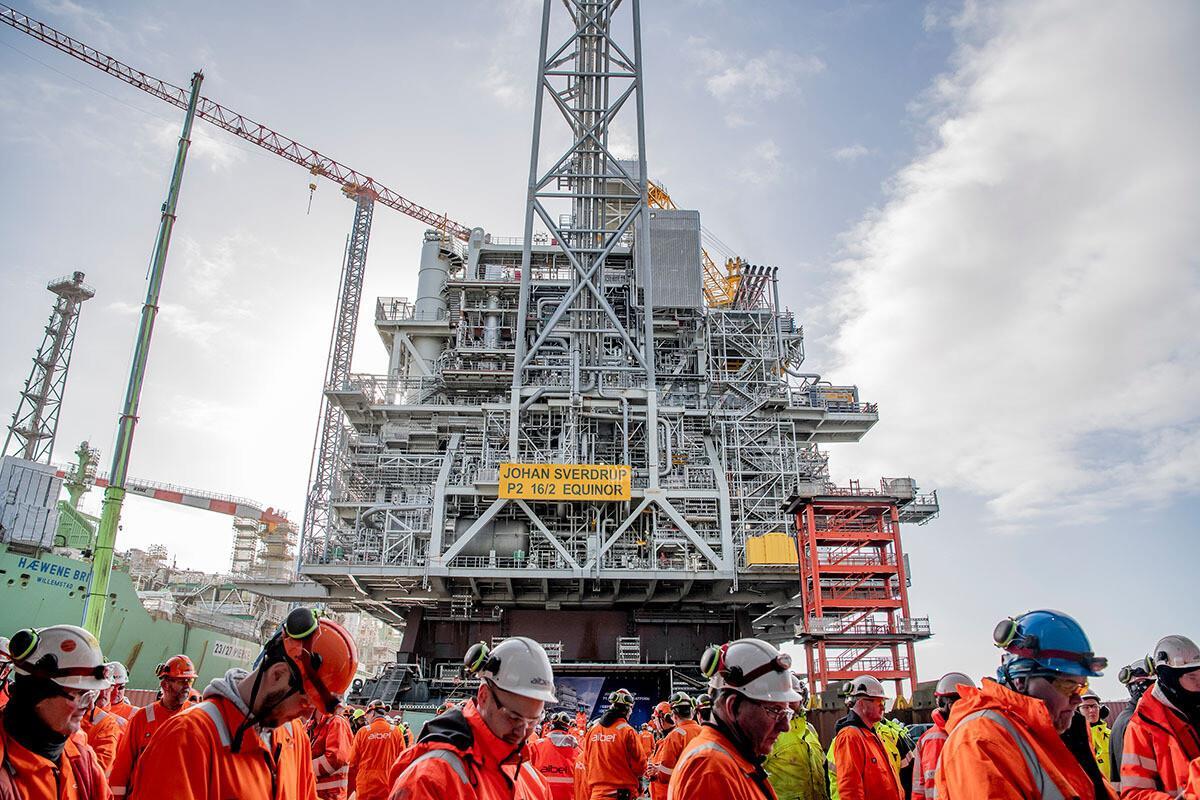 The fifth and final platform was installed at the Johan Sverdrup field in the Norwegian North Sea.

Equinor shared video of the milestone online after the installation was completed yesterday.

A total of 20 million man hours went into the design, construction and completion of the huge platform.

It was installed by Allseas’ Pioneering Spirit, the largest heavy lift vessel in the world.

In a post on LinkedIn, Equinor said: “On Tuesday March 8, the fifth and final platform was installed on the Johan Sverdrup field by the world’s largest heavy lift vessel, Pioneering Spirit.

“The modernization, life extension and further development of existing infrastructure are some of the most important steps we are taking to maintain secure and long-term energy deliveries to Europe with good profitability. and low production emissions.”

Johan Sverdrup was commissioned in October 2019 and is the third largest oil field on the Norwegian continental shelf, with expected resources of 2.7 billion barrels of oil equivalent.

Due to the size of Johan Sverdrup, it will be developed in several phases.

Representing an investment of around £3.5 billion, the second phase of the project includes the development of an alternative processing platform and modifications to the riser platform and field centre.

Shore power will be connected to the Utsira High area, which also includes the Edvard Grieg, Ivar Aasen and Gina Krog fields, by 2022.