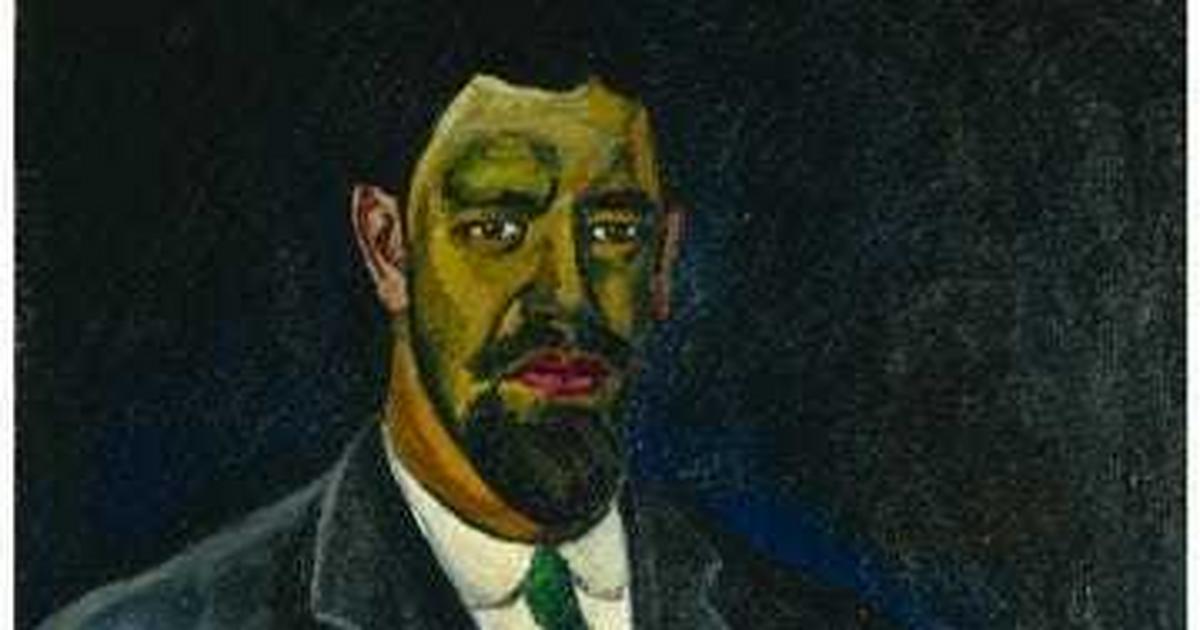 The French culture ministry said on Saturday that the painting, a self-portrait by Russian artist Piotr Konchalovsky, would remain in France as long as its owner remained under an asset freeze, according to AFP.

The culture ministry did not name the owner of the painting but AFP quoted a source as saying it belonged to Aven.

The painting appeared atan exposure at the Louis Vuitton Foundation in Paris which closed on April 3.

According to AFP, the ministry indicated that a second painting, “Margarita Morozova”, by Russian artist Valentin Serov, which belongs to the Ukrainian Museum of Fine Arts in Dnipro, would remain in France at the request of Ukraine. .

The status of a third painting, which a source identified to AFP as belonging to another Russian oligarch, was still considered to be under consideration by the ministry, the news agency said.

Aven, Kantor, the French Ministry of Culture and the Louis Vuitton Foundation did not immediately respond to Insider’s requests for comment.

The arts journal reported that the paintings seized by the French culture ministry are part of the Morozov collection, which is worth $1.5 billion and includes works by Van Gogh, Matisse and Picasso.

A government official who did not wish to be named told the publication: “Despite everything, and the terrible news coming out of Ukraine, we have a duty to protect cultural exchange.”

Both Aven and Kantor are subject to European and British sanctions imposed after the invasion of Ukraine by Russia. The sanctions have led to the seizure of billions of dollars in assets from the oligarchs, including superyachts, private jets and works of art.

Friday, Reuters reported that Finland seized $46 million worth of art bound for Russia, citing sanctions. However, it was later announced that most of this work would be revenue.

Some Russian billionaires are engaged in battles to recover works of art they have loaned for exhibitions in countries around the world. These articles are in a legislative gray area, with Reuters reports a change by the EU to exempt cultural goods from sanctions, which came into force on April 9.