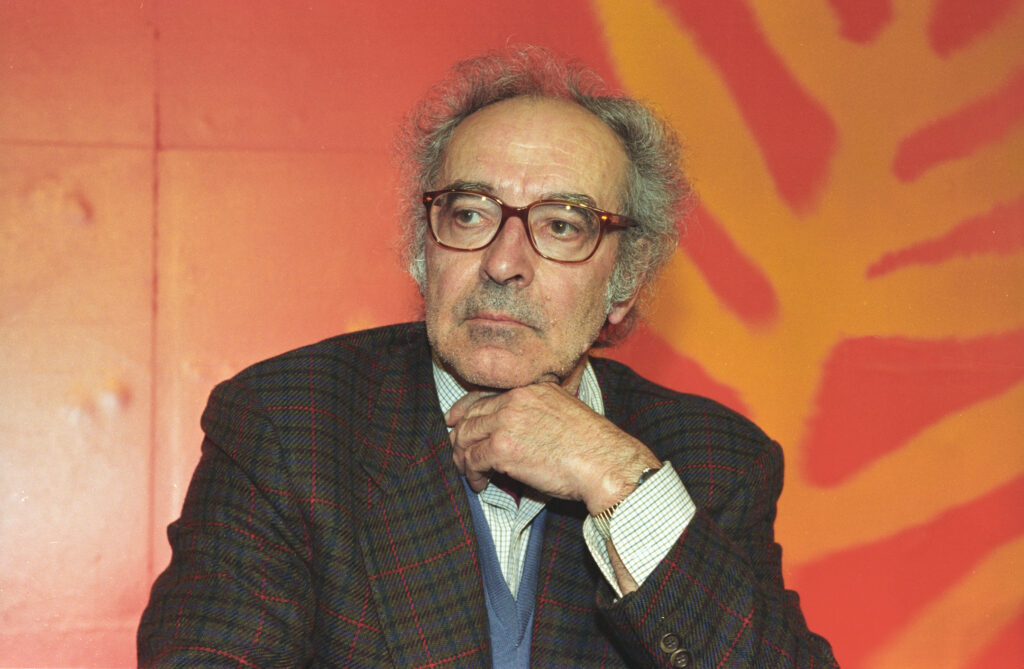 Jeffrey Brown has this memory.

Jeffrey Brown: Unconventional camerawork and storytelling, skipped cuts and more. The 1960 film “A bout de souffle” helped usher in a bold, new and influential style of cinema, and made director Jean-Luc Godard one of cinema’s great innovators.

From the late 1950s and into the 1960s, he and other young filmmakers, including François Truffaut, became known as the French New Wave. Godard made a series of films that often grew out of his past heroes, such as Alfred Hitchcock, but created a new aesthetic that influenced generations of directors to come.

Brigitte Bardot, Actress (by translator): We didn’t have a lot of money, but everything was fine.

Actor: Why do you despise me? Tell me or I’ll hurt you.

Jeffrey Brown: Quentin Tarantino compared him to Bob Dylan, saying – and I quote – “They both revolutionized their forms.”

Godard would combine mainstream, experimental, and leftist political cinema for decades. But today the focus was on his groundbreaking work and influence. He died at his home in Switzerland. A family statement listed assisted suicide as a cause of death, saying the filmmaker suffered from – quote – “multiple medical conditions.”

Behr Paint Company Announces Color of the Year 2023 “Blank Canvas,” a Transformative Hue to Open the Door to Endless Design Possibilities and an Opportunity to Care