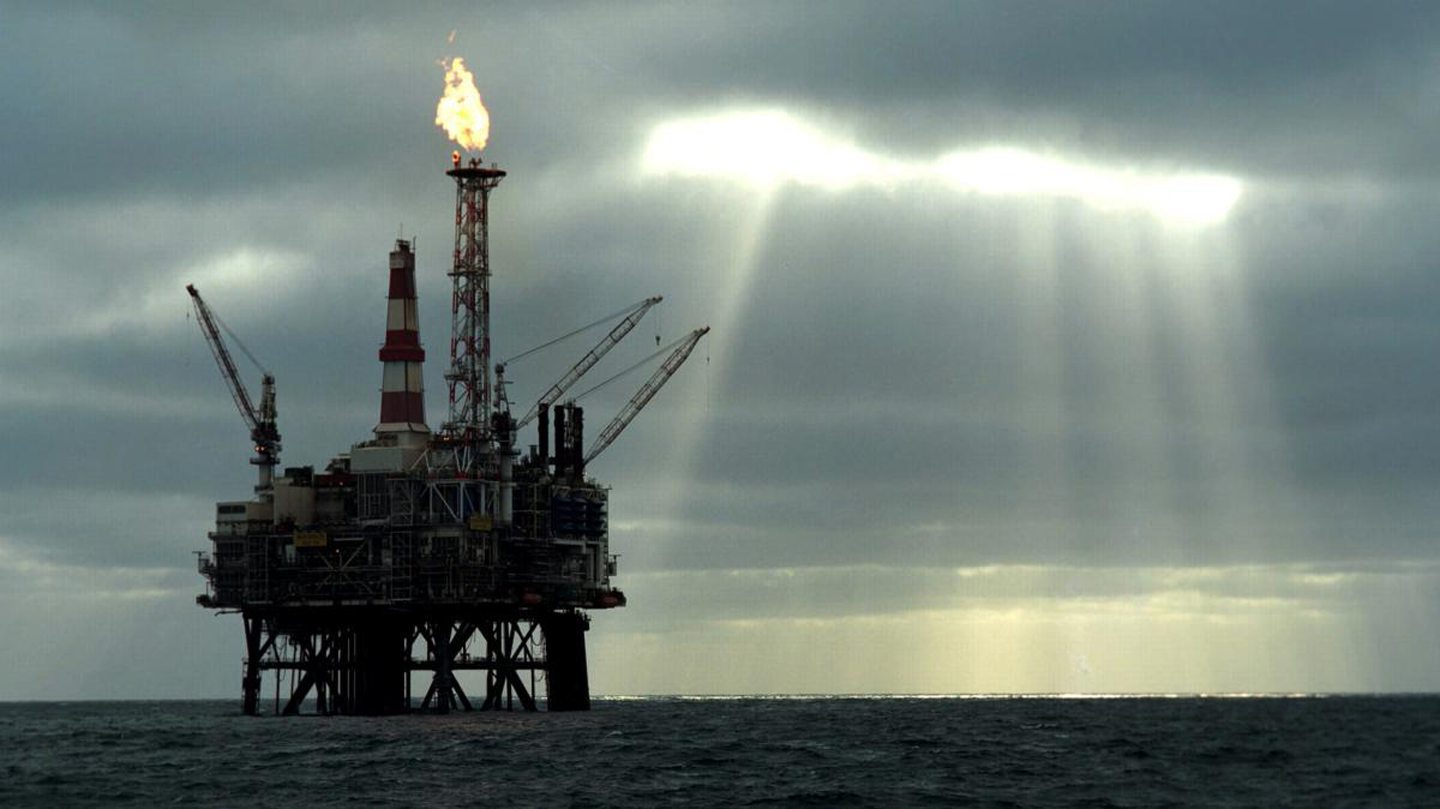 The UK government has come under pressure to ensure platform electrification is included in the North Sea investment aid package.

After much buzz, Westminster finally decided to slap the North Sea with a bumper tax last month.

The measure aims to raise around £5billion this year to help households cope with the soaring cost of living.

As a sweetener, the Chancellor announced a near doubling of the investment allowance to 80% in a bid to incentivize companies to spend money.

Taken together with other measures, this means North Sea businesses will recoup 91p per pound spent for a total relief rate of 91.25%.

There have, however, been criticisms that the allowance does not cover spending on low-carbon projects.

In a question to the Finance Secretary in Westminster, Mr Flynn said: ‘Jeremy Cresswell, Emeritus Editor of Energy Voice in the North East, highlighted his concerns that the investment allocation put in place place by the British government relates directly to Big Oil, as opposed to big renewables too.

In response, Ms Frazer said: ‘Yes it could be and I’m sure HMRC will take these reliefs into account when they are made. I hope it is, but the position is that it is possible.

Speaking after the debate, Mr Flynn said: ‘The minister was unable to provide any clarification on the investment allowances contained in Rishi Sunak’s windfall tax announcement and c This is a problem because the industry needs to know whether renewable energy projects should be included.

“Based on the ministers’ response, you can’t help but feel that these plans are half-baked at best and, more worryingly, there appears to be a lack of urgency to get it right – no let’s not forget that any move that could stifle investment in renewables puts a barricade in front of Aberdeen’s long-term future.

“The UK government has a knack for remedying this by encouraging expansion in the sector and I will continue to urge them to act as soon as possible.”

Windfall tax will ‘fall’ if oil drops below $70, says Chancellor