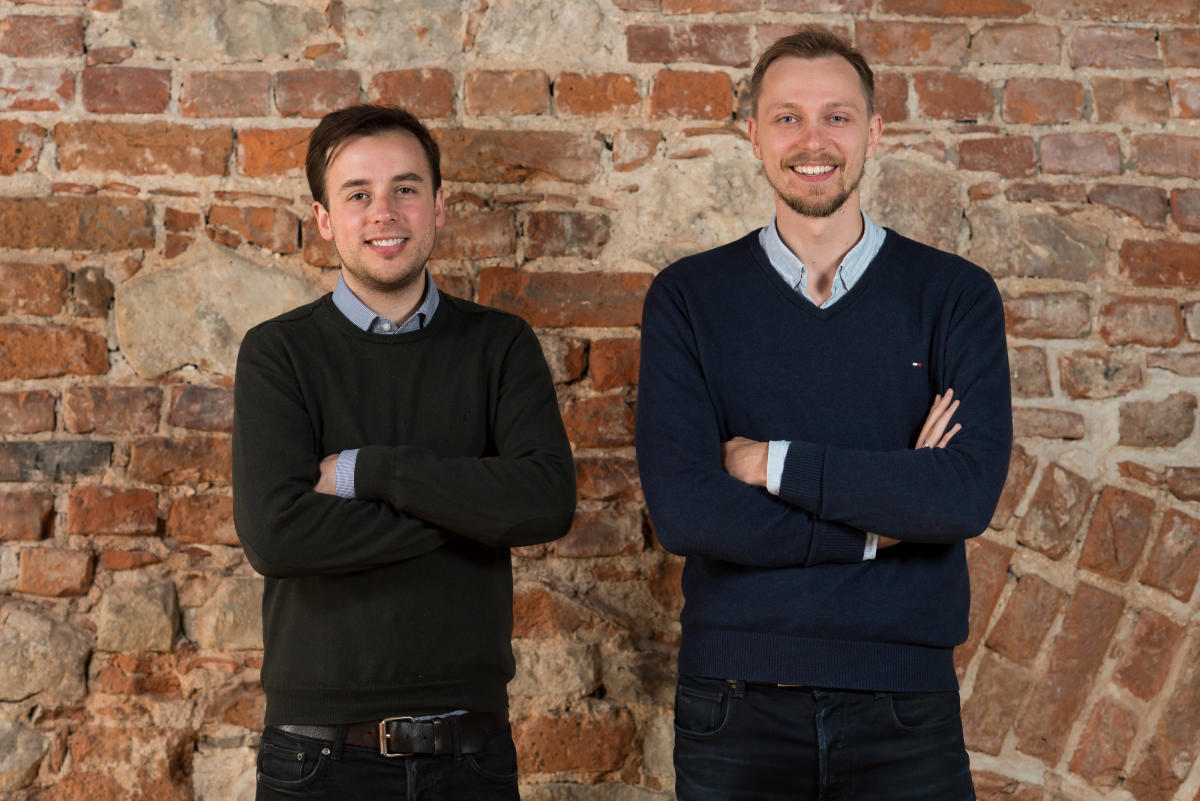 London-based legaltech startup Juro has secured $23 million in Series B funding for its browser-based contract automation platform. In total, the startup has raised $31.5 million since its inception in 2016.

Series B investors are Eight Roads, which led the round – along with existing investors Union Square Ventures, Point Nine Capital, Seedcamp and Taavet Hinrikus (co-founder of Wise/TransferWise).

Juro says its annual recurring revenue has tripled year over year. And while he won’t disclose his valuation this round, he says it’s increased more than 5x.

It finally discloses the number of customers, saying that some 6,000 companies use its platform, including Deliveroo, Cazoo, Trustpilot and TheRealReal, with users spread across more than 85 countries.

“Right now, we’re working with over 20 unicorn review scale-ups,” says CEO and co-founder Richard Mabey. “These companies often deal with very large volumes of contracts, and that’s where we really help. But more traditional companies like Reach plc have also embraced Juro fully, so we anticipate increased business demand in 2022.”

The startup focused on disrupting the use of legacy tools like Word and PDFs for contracts, offering a dedicated browser-based contract creation platform, rather than just creating a workflow. cloud-based job to move files.

“We challenge the idea that contracts should be static files,” Mabey told TechCrunch. “We achieve this by moving these contracts from Word to a custom, browser-native editor.”

“This editor is highly modular and fits perfectly into a company’s technology stack,” he adds. “250,000 contracts were thus processed last year and for certain use cases this can be magical (we have an NPS of 72).”

“The same way developers use GitHub or designers use Figma to collaborate, in Juro you can process contracts from creation to signature without ever leaving your browser. In this regard, we really consider our main competitor to be MS Word.”

The final round of funding will go towards market expansion in the United States and Europe, new investments in the product, and an executive hiring campaign to support the planned scale.

The startup has offices in London and Riga, as well as a growing “remote hub” – and says it’s hiring in all locations.

“JuroThe main strength of lies in creating contracts and we will double down here,” he adds. “We are the only platform with a native browser editor specifically designed for contracts. Much of our effort will go towards this, as well as the development of new integrations in this editor (eg CRM systems).

“For customers, this means a unified experience for creating, approving, negotiating, signing and managing contracts.”

Commenting on Juro’s B-series in a statement, Eight Roads’ Zecha added, “Up to Juro, there hasn’t been an all-in-one platform that automates contracts and offers seamless integrations with customer workflows. Juro is used by the legal, commercial, HR and other teams of some of Europe’s top high-growth companies, many of which are part of the Eight Roads portfolio. It has some of the best customer satisfaction scores around as well as the highest employee satisfaction score we’ve seen when scaled. We are delighted to partner with Richard, Pavel and the Juro team.”

Want an instant pick-me-up and attention grabbing? Then try these pastel nail polishes