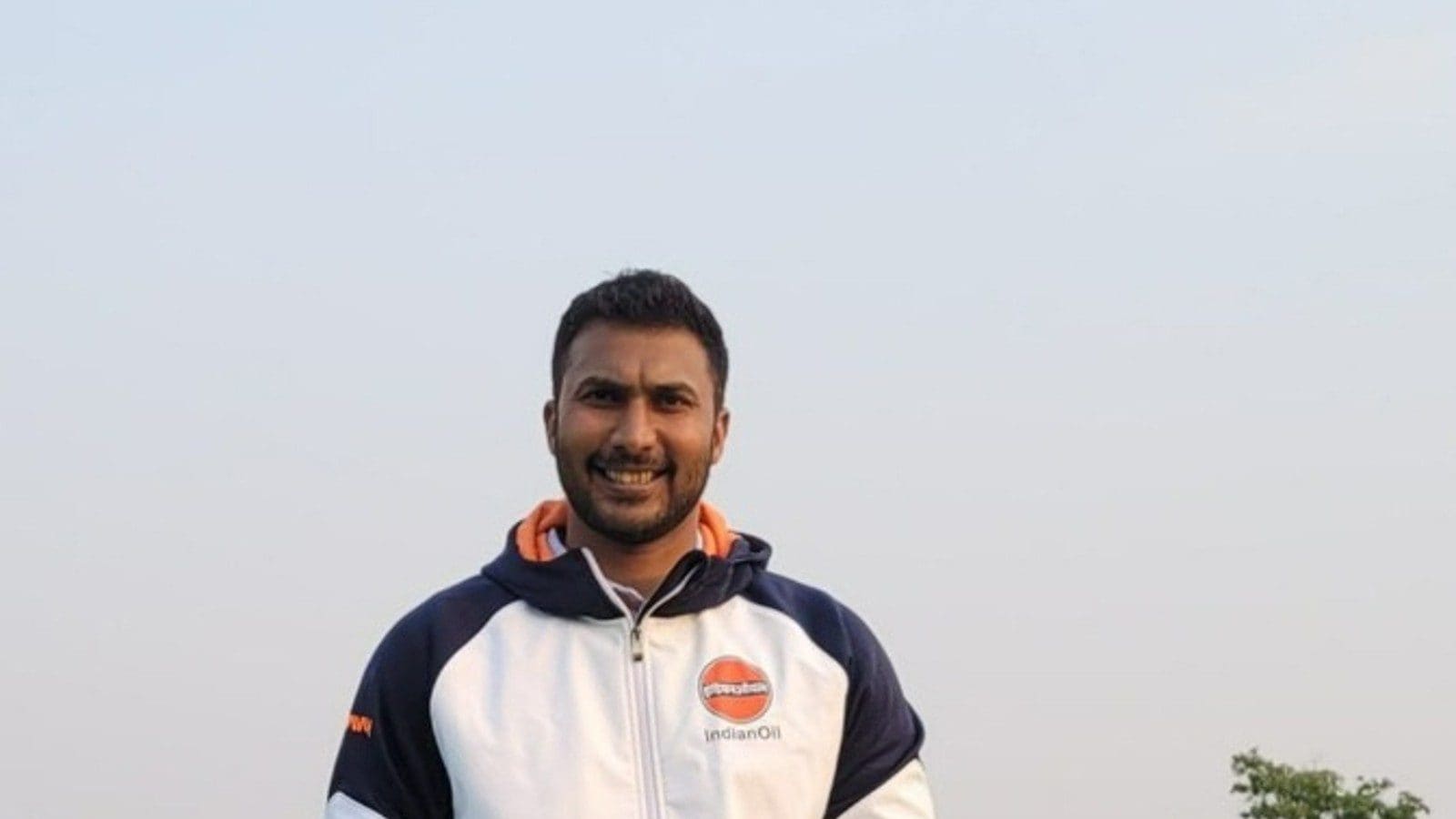 With just one week left until the highly anticipated Khelo India University Games 2021 kick off in Bangalore, the excitement in hockey circles is palpable as the top eight teams gear up for the action that starts at Field Marshal KM Cariappa Hockey Stadium.

Former Indian hockey star VR Raghunath thinks this is a great platform for aspiring hockey players especially those in the under 21 age group to showcase their talent and be recognised.

“I think it’s a very good platform that the Indian government is giving to aspiring players, especially those who are between 17 and 21 years old,” said Raghunath, a two-time Olympian and drag-flick specialist.

“They must take advantage of this opportunity to gain recognition and their performances at the Khelo India University Games will certainly be watched closely by their respective state units who are looking for players for their state teams for the junior and senior national championships of India. where players are selected for National Camp. With the Khelo India Games, a good ecosystem for the sport is being created,” he said.

Speaking about the competition he expects to witness in the upcoming Khelo India 2021 University Games, Raghunath said, “Teams from Punjab, Haryana, Tamil Nadu and even Karnataka which has two teams, bring their best players. With only the top eight teams entering the tournament, I think the competition will be quite tight as at least five teams are tied.”

“I think the Khelo India University Games are now among the recognized events for sports quota jobs. Finishing on the podium will certainly be good for their future prospects and I wish all the participating teams the best. I look forward to playing some good hockey in the coming days at Khelo India University Games, Bengaluru,” concluded Raghunath.

More than 4,500 participants from around 190 universities will compete for top honors in 20 disciplines at Khelo India University Games hosted by Jain University, Bangalore from April 24 to May 3, 2022. It will be the biggest national sporting event in mass participation being held after the pandemic.