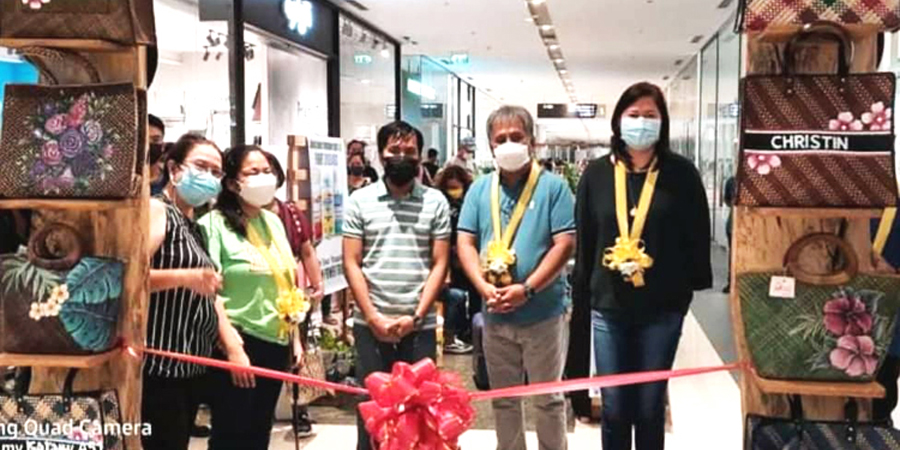 The show, themed “The Art of Urban Country Living,” will run until April 31, according to a press release from the band.

The Mayor of the City of Cádiz, Salvador Escalante Jr., Sharon Ciocon, Josephine Locsin and GilJohn Quimco led the opening of the exhibition.

In his message, Escalante said the COVID-19 pandemic, while negatively affecting the local artistic community in Negros Occidental, has also presented new opportunities for many.

After having successfully organized the 1st art competition of the city of Cadiz in 2021 and the recent CASAMA art competition (Cadiz, Sagay, Manapla), Escalante has revealed its intention to organize an art competition at the scale of Negros with the help of the provincial government.

“Keep painting,” the mayor told attendees during a program at the opening.

Quimco, organizer of the exhibition, said the concept of the art exhibition is for participants to produce “small size paintings” on a 5×7 inch canvas.

He quoted Van Gogh saying that “Great things are made by a series of small things. All great things start small.

It aimed to exhibit more than 100 mini canvases, he said.

“I’m overwhelmed that there are about 200 pieces of art on display,” Quimco said.

If the mini-paintings are sold, a portion of the proceeds will go to the event’s beneficiary, the Christian Foundation for the Person’s with Disabilities, Inc., he said.

It’s a great opportunity for artists, both veterans and younger ones, to showcase their works, Quiamco said, as they’ve also forged their friendships.

They plan to hold more art events in the future, he added.*