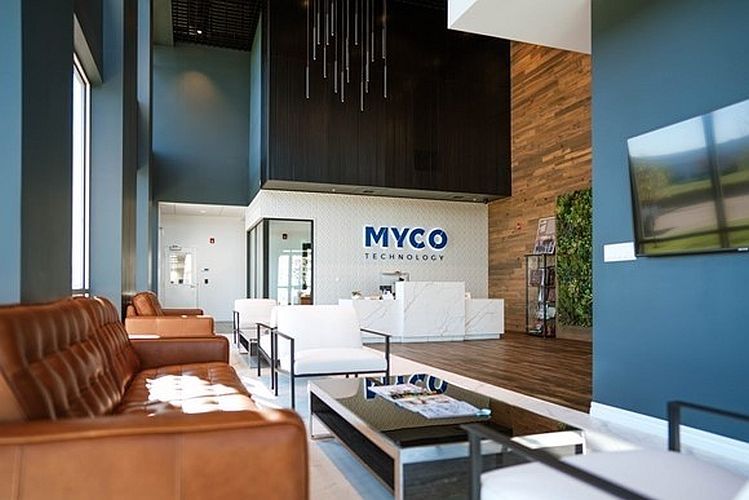 The latest innovation from MycoTech, EvolveIQcapitalizes on growing interest in Cordyceps, a medicinal mushroom used in traditional Chinese and Tibetan medicine that is gaining traction in the United States, buoyed by interest in adaptogens and immunity, said the CEO Alan Hahn.

MycoTech’s Cordyceps sinensisThe mycelium is grown in stainless steel fermentation tanks and fed with liquid nutrients, rather than a solid-state process using grain (the latter approach typically yields an end product that contains more substrate than the target bioactive, Hahn said: “You get 97% sorghum or rice, no Cordyceps”).​

Since MycoTech’s Cordyceps is not grown in the ground, “It also means that we​ have things that organisms naturally extract from the soil, like heavy metals or pesticides,”he added.

To those who argue that all the good things about mushrooms are in the fruiting body, not the mycelium, he said: “I think there are mixed opinions on this, but it doesn’t make sense to me that mycelium and fruiting body are totally different organisms. ​

“The inside of this mushroom​ [fruiting part] is basically all mycelium, and then it has an outer skin, and then there are additional compounds that are going to be used to create the spores, so to me there isn’t much difference.​

The company’s FermentIQ protein – which can be used in multiple applications ranging from snacks, baked goods and protein drinks to meat and dairy alternatives – can be supplied as spray-dried powder, protein chips for products such as bars or texture product.

“The mycelium excretes enzymes and metabolites that break down pea and rice protein strands and make them more bioavailable so your body can digest the amino acids,” Hahn explained.

The extruded (textured) version of FermentIQ, on the other hand, provides improved taste and greater oil and water holding capacity in plant-based meat products compared to other extruded plant proteins, allowing companies to create juicier burgers and save money, said Hahn, who has struck deals with a variety of brands to include the ingredient, including JBS Foods subsidiary Planterra Foods.

When it comes to plant-based dairy, getting the right mouthfeel for FermentIQ was initially a challenge, Hahn said. “When we put it in dairy it didn’t have the mouthfeel we were looking for because the rice – no matter how much we micronized it – wasn’t smooth enough so we tried to ferment just the pea protein, and we were really surprised at the functionality we got in the cheese, because the fermentation helped with stretching and melting. ​

“I can’t say we understand the mechanism of action, but it improves the oil and water retention capacity. If you see a lot of plant-based cheeses, when you heat them, they don’t melt exactly, they sweat a little.” Ours melts like real cheese, so we have an American cheese, and now we’re working on a Cheddar and Mozzarella.​

“We found a co-manufacturer to make it for us, and now we’re about to launch this product so people can private label it, so they don’t have to figure out how to formulate it themselves. themselves.”​

ClearIQ​​​ – MycoTech’s FEMA GRAS ingredient that is generally labeled as “natural flavor” in the United States – has “kidnapped like crazy“said Hahn, who said it can be used to mask metallic, bitter, sour, astringent, and general notes associated with a slew of ingredients ranging from high-intensity sweeteners to CBD, vegetable protein, chloride potassium, coffee and chocolate, in some cases allowing companies to significantly reduce sugar.

The latest round of funding will help MycoTech bring its products to a wider global audience, said Hahn, who said the company has an exciting pipeline of products deploying its proprietary technology.

“We are slowly expanding internationally. We will open an office in Singapore for sales and applications, and we are working with a co-manufacturer who will texturize our protein powder. We are also negotiating to have a ​[production] installation in Southeast Asia.​

“Then, for Europe, we are looking for which country​ [set up in], and we also plan to have a presence in the Middle East with an installation. The process is first to set up sales and applications, then co-manufacturing, and finally ​[our own] facilities.”​

Thousands of pastel sticks were exiled along the journey - Asheville Made