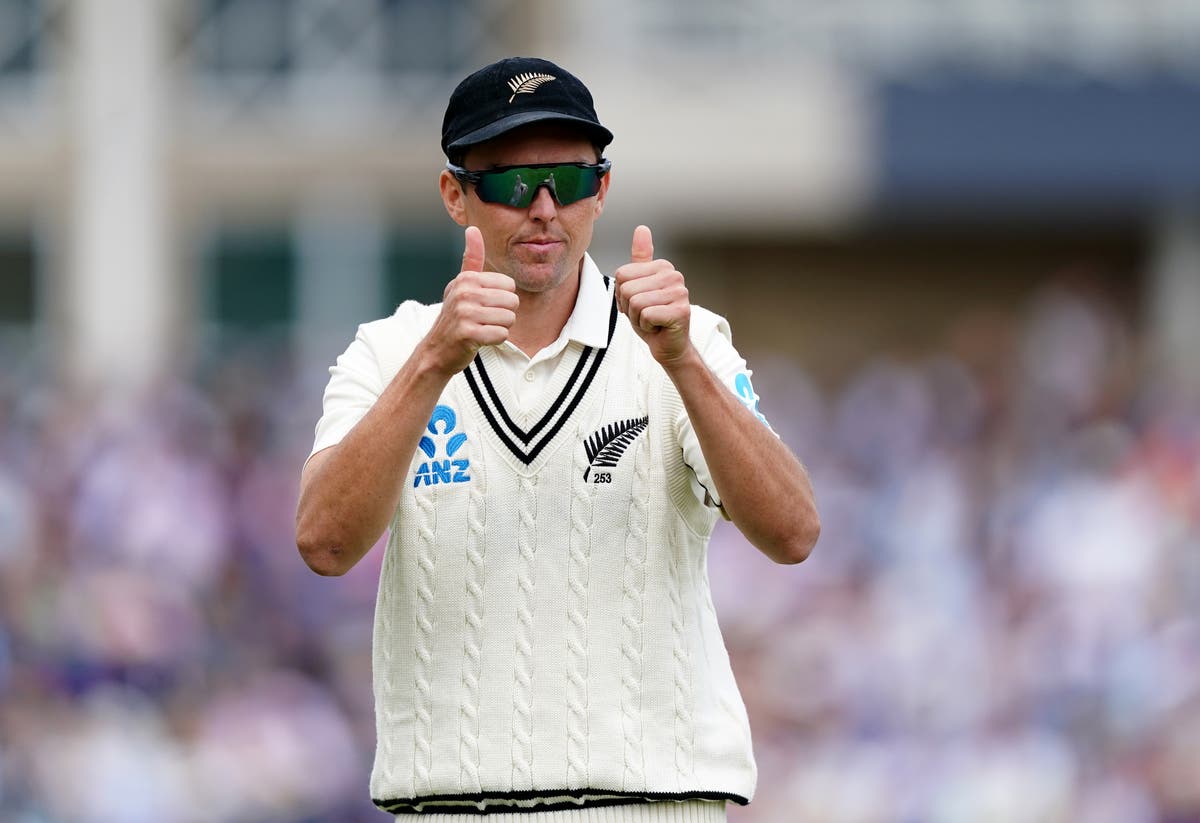 Trent Boult is ready to move on from his punishing experience at the hands of Jonny Bairstow and kiss a ‘blank canvas’ in this week’s series final against England.

Boult was in the thick of the action at Trent Bridge when the second LV= Insurance Test slipped through the fingers of the Black Caps, repeatedly crashing into the stands as Bairstow launched into an outrageous display of kicking ball.

Boult had barely stumbled in the first four-and-a-half days but had no answer for Bairstow’s superb century, which propelled England to a five-wicket win and an unassailable 2-0 lead. -0.

The contest moves to the Yorkshireman’s home ground of Headingley on Thursday, with Boult keen to return.

“Jonny pumped me up a couple of times, actually. The way he played on that last day was very special, he really took the game by the horns and didn’t give up,” he said.

“He’s definitely a great player for them in the middle order and we know how destructive he is, he’s done it many times. But nothing changes too much for us, hopefully we tackle him well. and early this time the ball is a bit new and we’ll see what happens.

“It’s still a blank canvas here and we can’t wait to see what happens. I guess it’s tough to be down 2-0 in the series, but there’s a lot of pride in this dressing room at because of some of the performance we’ve had over the past few years.

“I know the boys are looking forward to the challenge.”

New Zealand will welcome captain Kane Williamson back to Leeds after a positive Covid test forced him to withdraw from the previous clash.

Williamson is coming off a meager scoring streak but adding class and composure to the team.

“He was disappointed to have to sit out the last game, it was a big game for us,” Boult said.

“He’s hungry to go out to lead the team and desperate to get some points. He’s a great player for us and his record speaks for itself.

A gigantic release of methane at sea spotted by satellite