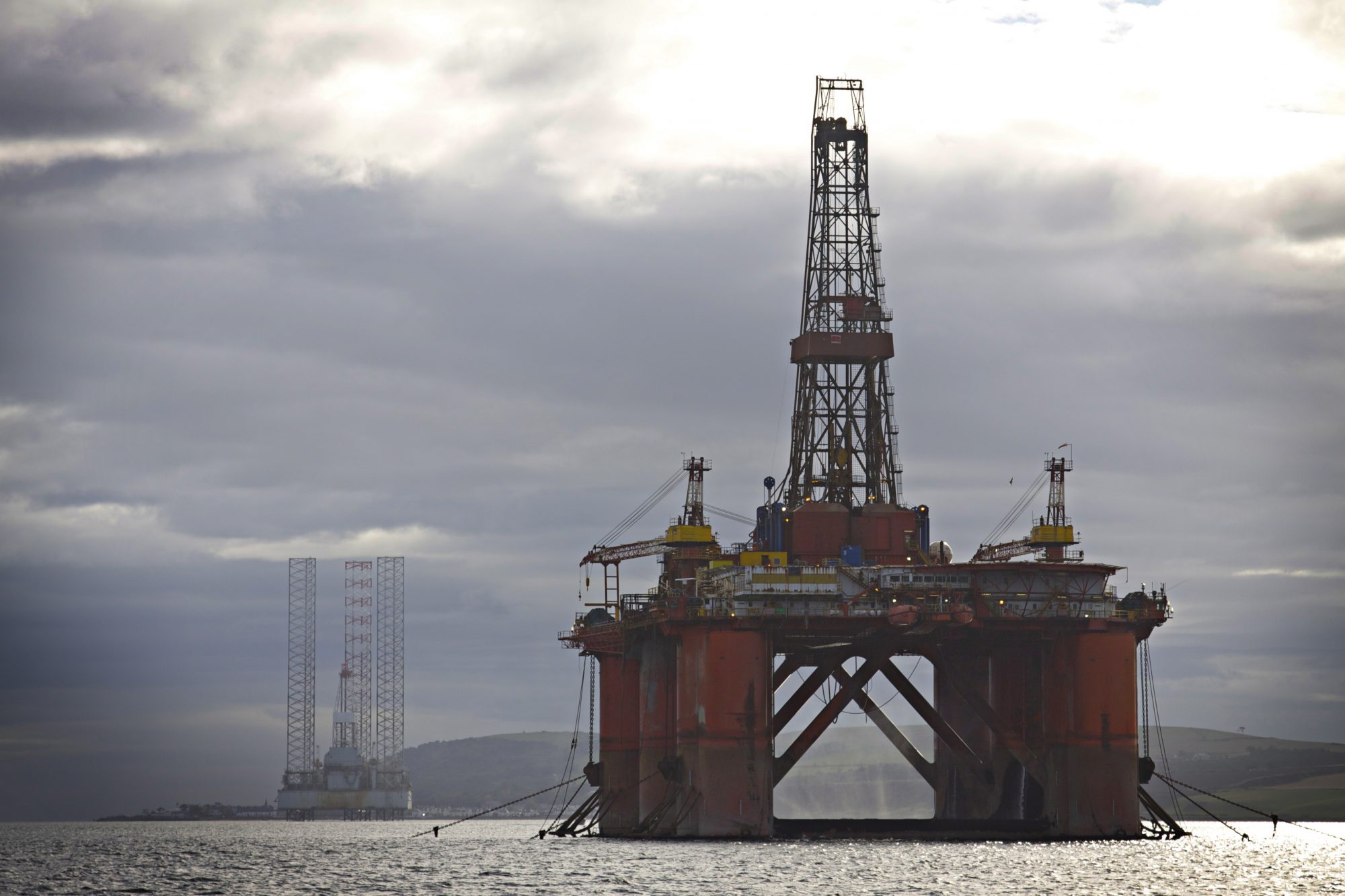 Teesside Magistrates’ Court heard how on July 31, 2019, the worker was involved in the dismantling of the Brent Bravo, a former North Sea oil and gas platform, when the rig collapsed and that the worker fell 15 meters.

Brent oil and gas field in the North Sea

The company in question, Able UK Limited, had been contracted to dismantle four platforms in the Brent oil and gas field in the North Sea. It was during the removal of a module located at the northwest corner of the Brent Bravo platform that the platform collapsed under the worker’s feet.

At the planning stage, it had been noted that there were three platforms on the basement deck of the structure which would need to be moved to allow the module to fall down safely. However, it was not recognized that one of the platforms was not part of the main structure and was attached to the platform using bolts which had corroded over time.

The corroded bolts affected the structural integrity of the platform and the methodology required to remove it safely. This oversight caused the platform to collapse during the cutting of the bracing beams, causing one of the employees to fall 15 meters.

HSE: non-performance of a structural assessment

The Health and Safety Executive (HSE) investigated the incident and reported that Able UK Limited failed to carry out a full structural assessment of the platform prior to demolition. Had they performed these checks, a more informed risk assessment and method statement would have been obtained and the work would have been performed safely. The company was condemned after the worker fell 15 meters.

HSE: the stability of structures must be taken into account before demolition

“When undertaking demolition work where structures are left in a pre-weakened state, it is essential that those controlling the work take appropriate measures to ensure the safety of everyone involved in the work.

“This includes ensuring that the stability of structures is considered before and during demolition work, as well as ensuring that controls are in place to mitigate other associated health and safety risks. , such as work at height.”