School of Murillo, Saint Joseph and the Child Jesus

A recently discovered undocumented antique painting of “Saint Joseph and the Child Jesus” from the school of Bartolomé Esteban Murillo is auctioned in New Orleans at the Crescent City Auction Gallery on Saturday, July 23. The baroque painting represents Saint Joseph as a young father and the infant Jesus as a toddler holding a branch of lily.

According to David J. Goldberg, the expert who discovered the painting in a private collection in New Orleans, the oil on canvas exhibits the characteristics of a 17th-century work of art. It is painted on a thin, wide canvas, probably better than most of the period. The paint appears to have been relined and the supporting stretchers replaced during the 19th century. The overall size of the oil painting is 49 ¼ “X 32” (124.46cm X 81.28cm).

Its provenance, as indicated by a label on the stretcher, is Rev. Canon A. Silva-White (probably of Spanish origin), St. Peter’s Vicarage, Sunderland, England. It is believed to have been retired circa 1968 and then purchased by a private collector before moving to a collector’s collection in Mandeville, Louisiana in 1985.

The symbolism of the painting – a humble carpenter protecting his earthly son, with shattered pillars in the background – resonates with clarity. It was precisely this simplicity in the representation of sacred motifs that made Murillo’s works sought after by royal families and wealthy collectors across Europe and England in the 17th and 18th centuries.

An icon of Spanish Baroque art, Murillo changed the way artists painted religious figures. His works are part of the collections of El Prado in Madrid, the Vatican Museum and many other museums around the world.

At the time, expertise in the Murillo style was so sought after by other artists that in 1660 Murillo helped found a school in Seville, Spain. He was its first president while continuing to take private commissions. Murillo’s paintings of all categories are part of museum collections around the world, including the Royal Art Collection of Queen Elizabeth, and have been sold in major auction houses.

From the patron saint of carpenters to the patron saint of fathers and of the universal Church, Saint Joseph is an important figure of all Christian denominations. St. Joseph’s Day is celebrated by Anglicans, Lutherans, and the Eastern Orthodox Church. It’s Father’s Day in Spain, Portugal and Italy.

“Saint Joseph and the Child Jesus” is an attractive subject for private collectors, museums, churches and hospitals.

The Old Master Baroque painting is aptly featured in an auction at the Crescent City Auction Gallery, which contains property from the estate of John W. O’Keefe, curator of the New Orleans Museum of Art.

“St. Joseph and the Infant Jesus” is on view at the Crescent City Auction Galleries, 1015 Julia Street, New Orleans from Thursday July 14 through Friday July 22 between 10:00 am and 5:00 pm. There will be a late night preview on Wednesday July 20 until 8:00 p.m.

The table can also be viewed or online at www.crrescentcityauctiongallery.com

The auction will take place on Saturday, July 23, live and online at LiveAuctioneers.com, starting at 9:00 a.m. 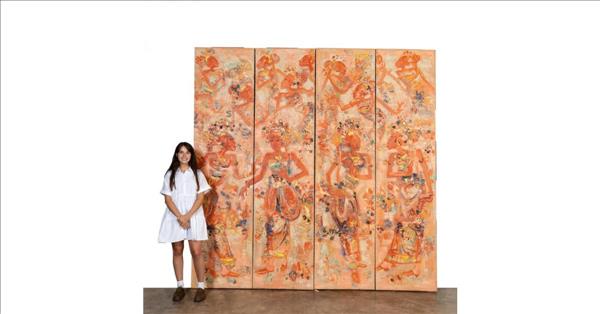 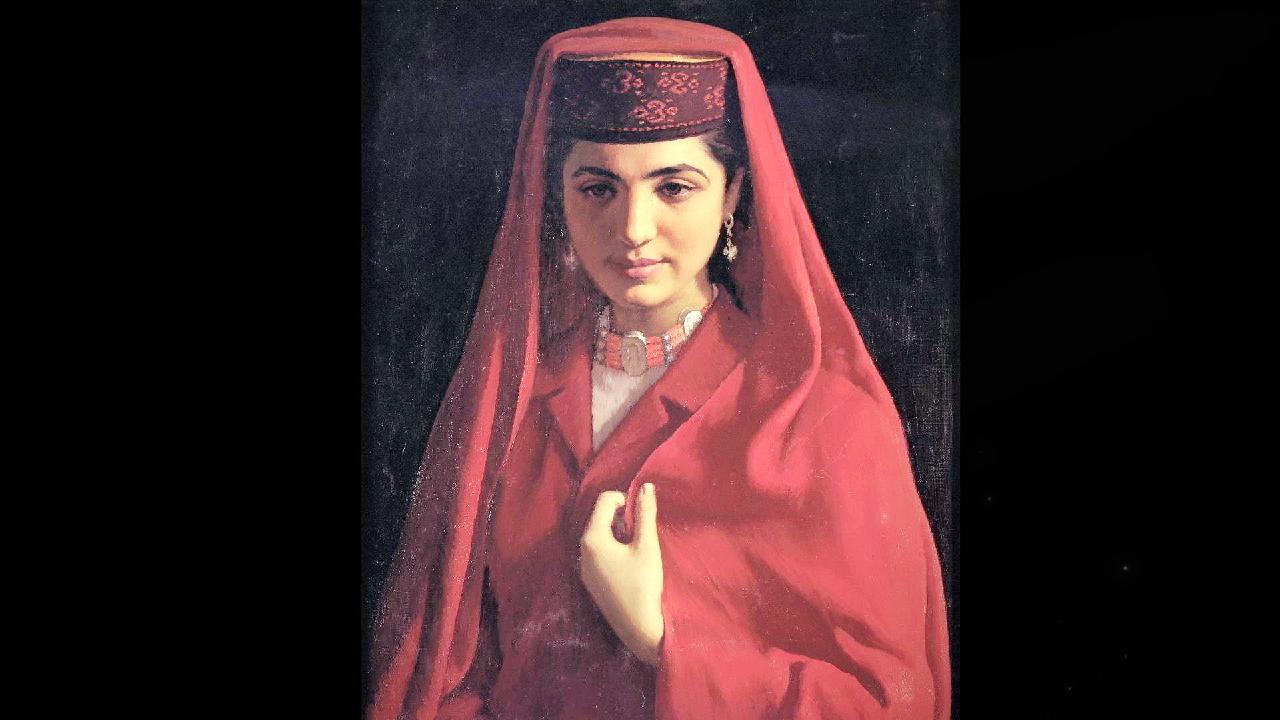