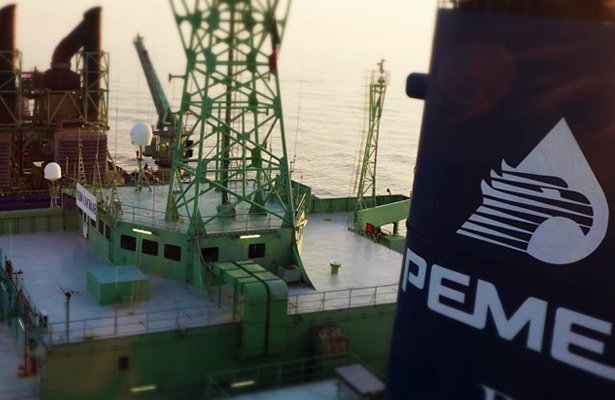 A group of ten gunmen reportedly carried out another robbery in the Gulf of Mexico, taking equipment, tools, materials and other items from a Campeche Bay oil rig owned by Mexico’s state-owned oil company Pemex.

While Pemex has yet to publicly respond to reports of an assault, local press said the incident was confirmed by unnamed Pemex sources and happened last Tuesday.

The armed group arrived on three ships, forcing the hostages, including employees of Pemex and its contractor Evya, to load them with various goods they stole from the site.

The Navy’s Marine Traffic Control Center was notified of the crime at 10:20 p.m. local time, some 20 minutes after the robbery ended. No injuries were reported.

There has been an increase in incidents of piracy and armed robbery in the Gulf of Mexico in recent years. Armed criminal groups have reportedly targeted and looted commercial vessels, oil rigs and offshore supply vessels in the Bay of Campeche region in the southern Gulf of Mexico.

The most notable recent attack took place just under a month after an armed group of at least five people illegally boarded the offshore support vessel. Crest Tarasque working for Pemex and stole goods worth approximately $75,000.

A gigantic release of methane at sea spotted by satellite