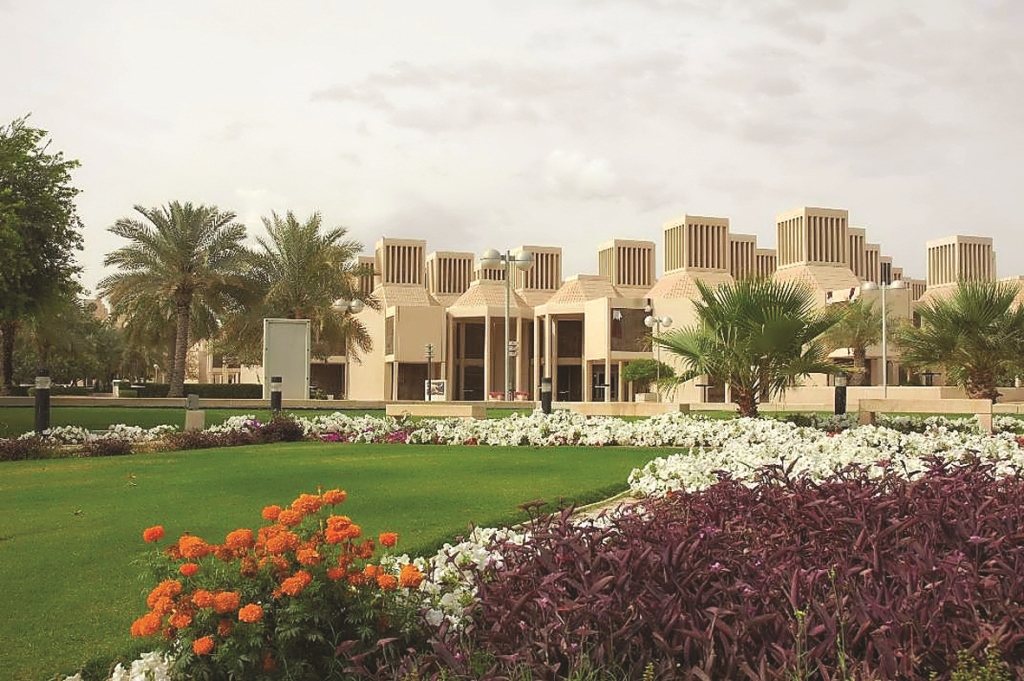 The History and Heritage of Qatar MOOC provides a broad knowledge and in-depth insight into the history of Qatar from its days as a society based on pearl diving and maritime trade to its development into a traditional emirate in the Persian Gulf. , then a modern state.

The program includes an in-depth discussion of the cultures and traditions of Qatar stemming from its pre-modern maritime and desert societies.

The last aspect discussed is contemporary Qatar and its role on the world stage.

This course aims to familiarize its audience with the evolution of life, culture, society and politics in the Qatari peninsula from antiquity to contemporary times. It will focus on history, geography, archeology and culture in this regard.

Its audience will gain an in-depth understanding of the unique aspects of the evolution of social life in Qatar over the centuries, as well as the interaction of Qatar with surrounding regions, such as the Gulf, the Arabian Peninsula, the Indian Ocean, Africa, Persia, the more expansive Islamic and Arab worlds, and Europe.

The course also provides in-depth information on Qatari society, culture, religion and economy in the pre-modern era of pearl diving and after the discovery of oil. Particular attention will be given to the intersection of geography and economy, as it relates to society and culture inside the Qatari desert heartland and coastal towns and villages.

Regarding the latter, the course aims to highlight the struggle of the Qataris to develop their traditional Persian Gulf emirate and later an independent modern state. The final modules of this course will focus on contemporary Qatar, its society, its role as a key player in the Gulf, Arab and Islamic worlds, and Qatar’s larger international scene in areas such as politics, economy, culture, religion and sport.