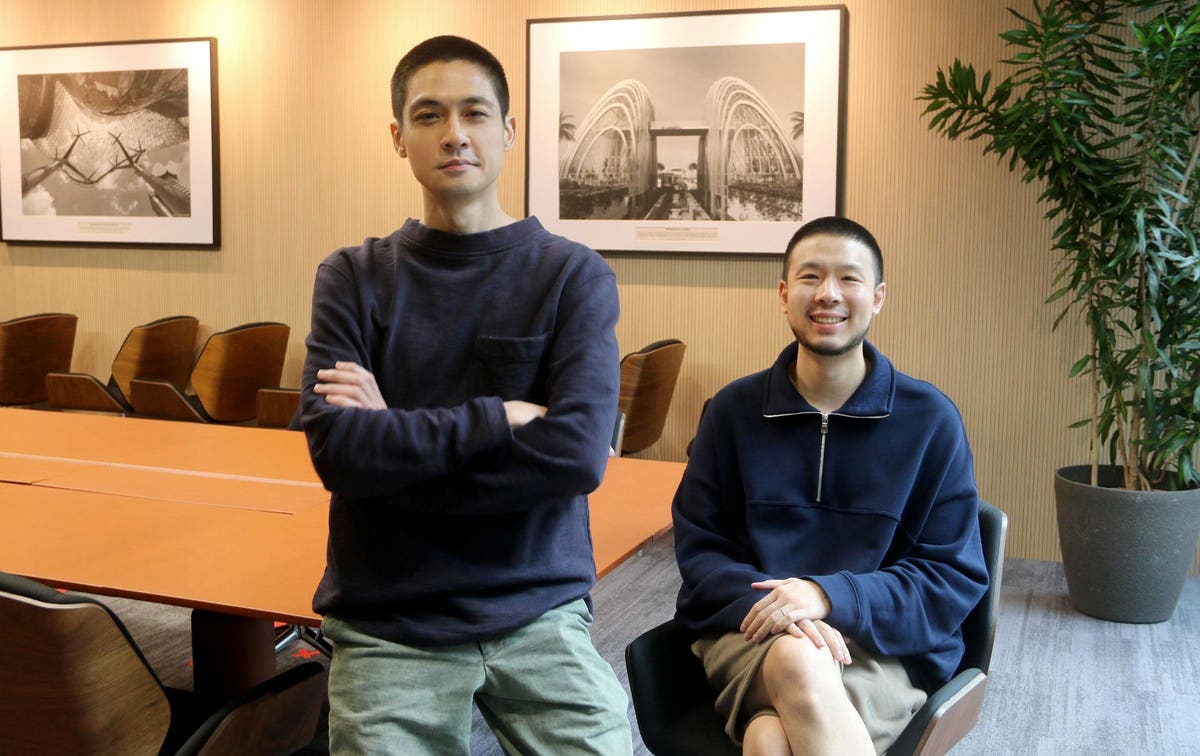 Kiat Lim, son of Singaporean billionaire Peter Lim, has joined the non-fungible token (NFT) craze with the launch of a private digital community for next-generation entrepreneurs on a platform powered by blockchain technology.

“Accessing today, sharing the opportunities of tomorrow is our tokenization strategy and what sets ARC apart from any other networking platform,” ARC co-founder Kiat Lim said in a statement. “The ambition of the ARC is to be a bridge between the real and virtual world of today and, in the near future, the metaverse of the ARC.

ARC is the second technology startup created by Lim. In October, he and his father launched ZujuGP, a digital community built around football supported by Cristiano Ronaldo of Manchester United. Lim is also executive director of the Singapore-listed Thomson Medical Group and CEO of Thomson X, the healthcare provider’s digital platform.

The beta version of the ARC app, which uses NFTs to authenticate members, has already launched on the Apple Store, making it available to iPhone users. The CRA is also developing a version of the application for Android smartphones.

In addition to promoting collaboration between entrepreneurs and innovators, the ARC also serves as a place for members to discuss topics such as the challenges of launching new businesses amid the lingering impact of the Covid-19 pandemic. . .

“By creating a safe space for the dynamic and motivated generation of Asia to authentically connect, ARC is a new collaborative destination that opens up endless possibilities,” said Elroy Cheo, co-founder of ARC.

Cheo, who has spent the past decade helping the family business expand into new markets, has dabbled in cryptocurrencies and NFTs in recent years. He is the architect of the ARC community, which plans to add an ARC metaverse as well as decentralized play and fundraising elements that would allow members to earn while collaborating on the platform.

Oil on canvas portrait of a young Martin Van Buren by Thomas Sully will be in Nye & Co.'s Jan ....