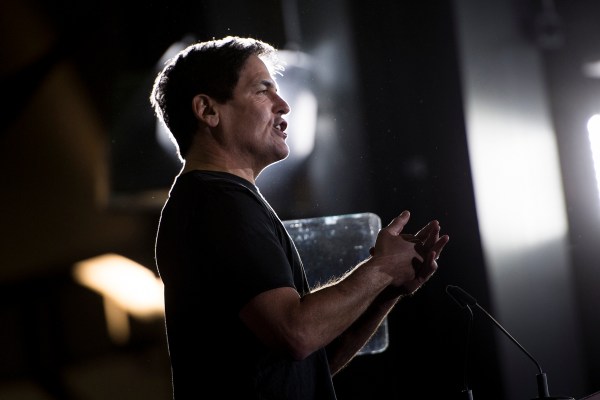 For a roundup of the biggest and most important stories from TechCrunch delivered to your inbox every day at 3:00 PM PST, subscribe here.

Hello and welcome to the Daily Crunch on Wednesday, February 23, 2022! There’s so much going on today that I’m not going to slow us down other than to say that our mobility-focused event is shaping up to be a bangerÎ. To work! – alexander

Before we embark on our daily download of starter activities, a few reminders from today’s coverage. First, Varos collects data from customers to provide SaaS and e-commerce companies with real-time market performance metrics. So if you’re worried that your conversion rates have just dropped, you can see if others are having related issues. Cared for.

And Vendr bought Blissfully in a deal worth around $100 million. Vendr’s SaaS shopping service has evolved rapidly over the past year. Happily brings SaaS management to the world of Vendr, perhaps helping the acquiring entity create an end-to-end method for purchasing and managing software.

Now, to dive into funding cycles, let’s start with a set of data-related events:

And, as always, there are even more rounds, offers and announcements to read:

But don’t think we’re all work and no play: we’ve got a great look at Elden Ring today, as well as a podcast episode on how startups should think about the big quit. Enjoy! 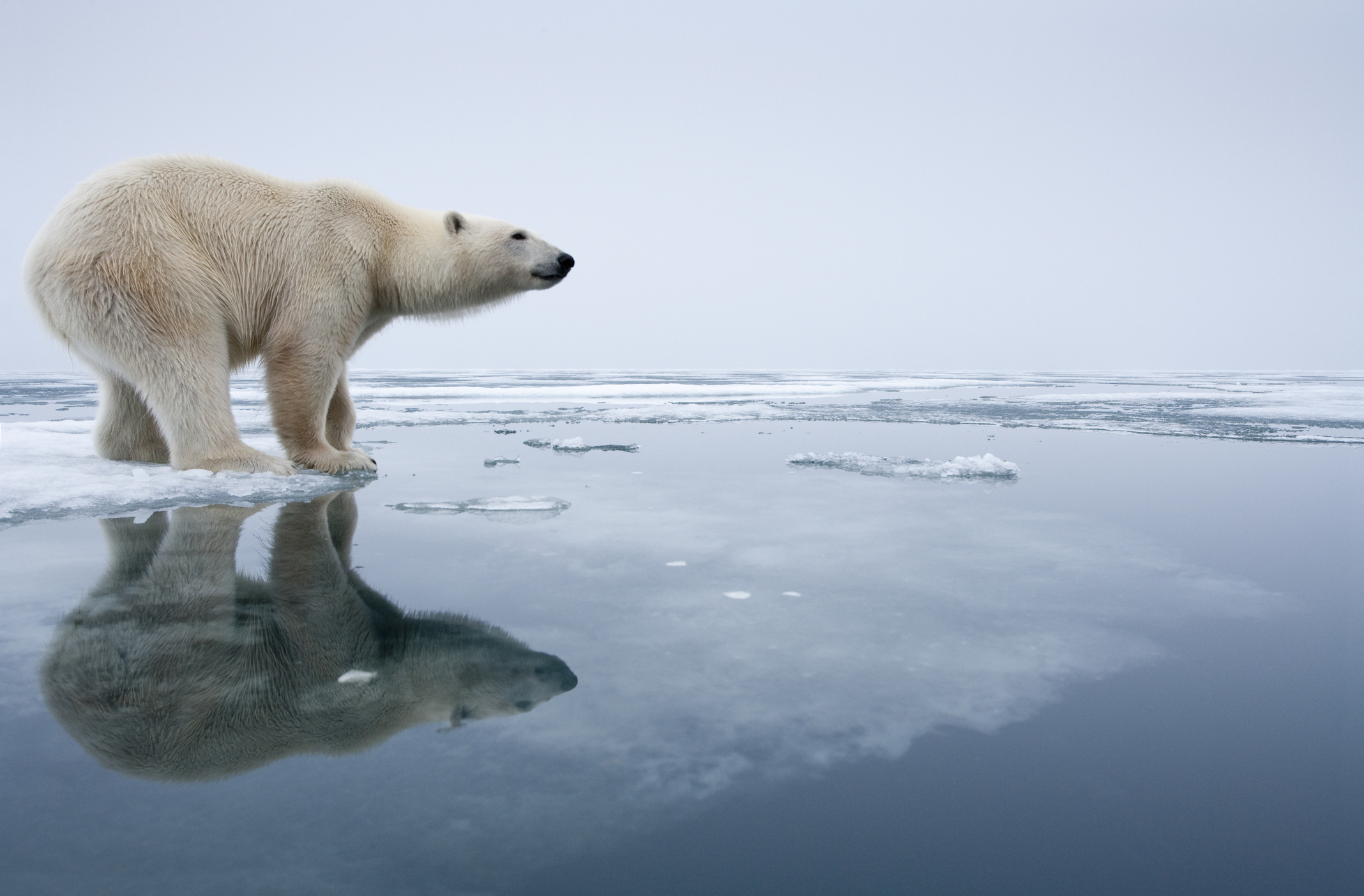 Oil and gas production generates so much excess methane that it is cheaper to set it on fire in a process called flaring than to capture it to sell.

In the United States alone, producers are burning so much gas that astronauts aboard the International Space Station can identify oil deposits 254 miles below.

Presumably they can also see Antarctica’s Thwaite Glacier – it’s about the size of Florida, but it’s shrinking because greenhouse gases like methane trap heat in the atmosphere which warms our oceans.

For our latest investor survey, we reached out to 14 people who are using their money to tackle the climate emergency. Beyond sharing their investment thesis, they also let us know what they’re looking for and how they measure success.

(TechCrunch+ is our membership program, which helps founders and startup teams grow. You can join here.)

I doubt Apple really has any beef with the Netherlands, but its feud with the nation over in-app purchase techniques is causing more anger than Dutch angst. The EU says “the company deliberately chooses to pay fines to avoid complying with a Dutch antitrust order,” we report. If Apple isn’t mad at the Utrecth team, what is it? Probably trying to avoid setting a precedent in Europe that other nations could follow.

Oh, and apparently LinkedIn is getting into the podcast game. Which is logical. Because I still expect a cloud platform company with an enterprise software empire that also makes consumer hardware, owns game companies, search engine, social media and various digital services, also do a lot of podcasts.

TechCrunch is recruiting recruiters for TechCrunch Experts, an ongoing project where we interview top professionals about common issues and challenges in early-stage startups. If this is you or someone you know, you can let us know here.