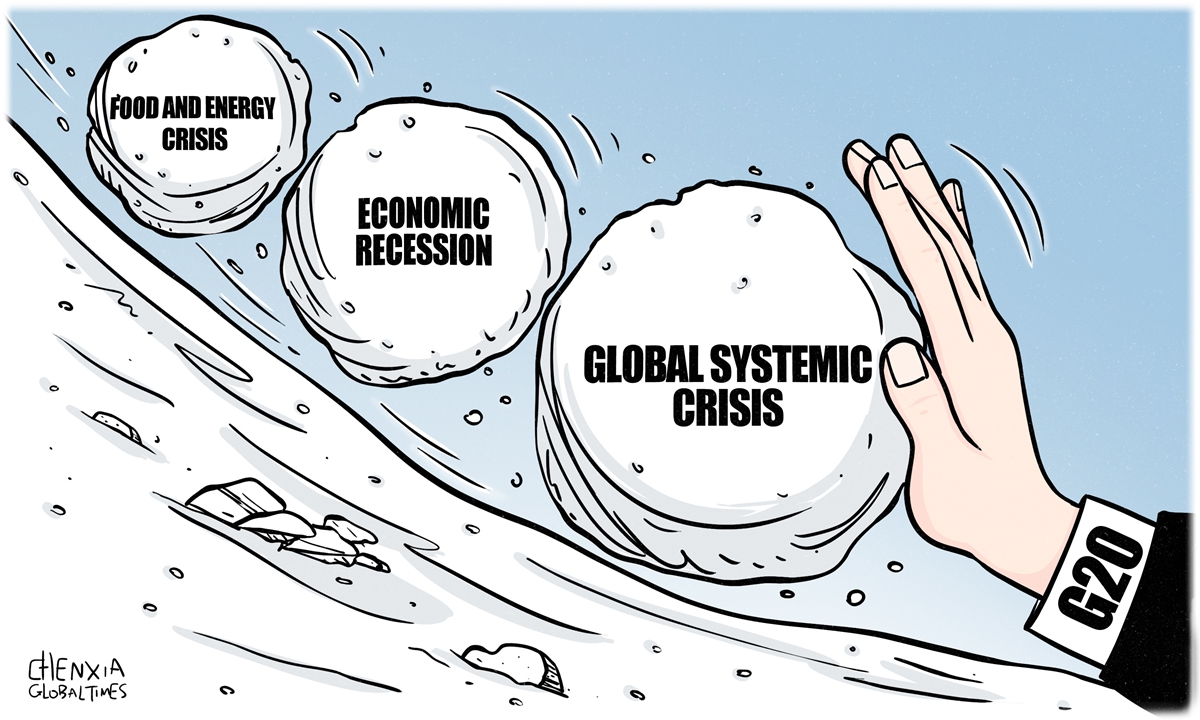 Due to the COVID-19 pandemic, the geopolitical crisis and the division of the global production chain, supply chain, value chain and the drastic change in monetary policy in the United States and in other developed economies, the world is in the midst of a global crisis. systemic crisis.

The severity and damage of this global systemic crisis has been rare since World War II. It is a general explosion of the accumulation and superimposition of various global conflicts over the past 80 years, which can be seen in many aspects.

First, the process of globalization faces major challenges. The process of globalization is undergoing profound adjustments, in which the regional characteristics of globalization and the political factors in economic and trade relations are increasing. In particular, with the rapid development of information technology and the forthcoming fourth industrial revolution, international competitions have expanded from geopolitics and security to global industrial competitions. Competition from major economies around industrial chains has intensified. The pandemic has prompted relief funds in Western countries to flow to large enterprises, helping them adjust the structure of the industrial chain, join international competition and achieve geopolitical goals.

Unfortunately, some countries, out of selfish interest, try to form a small circle to increase the risk of confrontation. The so-called Indo-Pacific economic framework is based on the conception of an exclusive economic structure.

Second, the global economy is heading into recession and could trigger another financial crisis. Recently, the International Monetary Fund (IMF) announced that it had lowered its economic growth forecast for 2022 in the United States to 2.3%. Kristalina Georgieva, managing director of the IMF, made it clear that the United States has a “narrow path” to avoid recession. While lowering the US economic growth rate, the IMF has made it clear that it will further reduce the global economic growth rate in 2022.

Third, the energy crisis and the food crisis. In February, before the outbreak of the Russian-Ukrainian conflict, the world had already experienced a rise in energy prices and food prices. The Russian-Ukrainian conflict and Western sanctions against Russia, as well as Russian counter-sanctions, have further exacerbated this crisis. According to United Nations statistics, in 2020, 928 million people worldwide suffered from severe food shortages, which are expected to worsen in 2022.

It can be clearly seen that the world is currently undergoing serious negative impacts during the process of globalization, and the industrial, supply and value chains are affected by the division of values. The global economy is on the verge of recession and could trigger a global financial crisis. The geopolitical crisis has further aggravated the global food crisis and the energy crisis.

Faced with the most serious systemic crisis since the end of the Second World War, all countries of the world must realize the urgency, gravity and importance of the task of maintaining peace and development. In the spirit of peaceful coexistence, mutual benefits and win-win outcomes, major economies should ensure timely political communication and coordination. History has proven that the G7 mechanism is incapable of reflecting the spirit of the times and incapable of uniting the global response to crises. The only effective channel is the G20 mechanism.

The article was compiled based on a speech delivered by Zhu Guangyao, former Chinese Vice Minister of Finance, at the Fifth Global Finance Forum. [email protected]

Programmatic Advertising Platform Market Analysis, Segments, Opportunities and Forecast to 2028 - This is Ardee