The astonishing late fall luminist work attributed to Cropsey (Am., 1823-1900) is untitled and is signed lower right (“JF Cropsey”) and dated (“1878”). It’s large – 45 inches by 51 inches – and comes with a copy of a 2017 appraisal by Dr. Lori Verderame of Masterpiece Technologies, who examined and authenticated the painting, found earlier this year in a state of disrepair. .

The painting is a prime example of Cropsey’s mature work, a beautiful and fascinating piece that showcases many of his standard elements of the time. It also features Cropsey’s typical and original signature and date. The vintage woven canvas and European-style stretcher with tack spacing are all hallmarks of Cropsey’s many trips abroad.

The sale of 109 lots is already available for viewing and auction on www.woodshedartauctions.com. Internet auctions are also available through Invaluable.com. Prestige Signature Collection auctions feature works of art (mostly attributions) from many of the most famous names in fine art, but at attractive prices. They have been very well received since their introduction last year.

“It’s gratifying that our shippers are thrilled to be a part of our growth,” said Bruce Wood, owner of Woodshed Art Auctions. “This month our catalog features several magnificent works on canvas by 19th-century American masters, as well as a selection of smaller 19th-century European works on paper for which we have become known. I expect this to be a great sale.

Additional works with six-figure potential are by William Merritt Chase, Cy Twombly, Wilfredo Lam and Marc Chagall. The oil on board Cy Twombly (Am., 1928-2011) is the brightest star of this group. Title Abstract floral background, the 26 ¼ inch square painting (in frame) features the floral designs so prevalent in Twombly’s work and is expected to fetch $ 150,000 to $ 250,000.

The mixed media on paper attributed to Marc Chagall (Russian, 1887-1985) is untitled (Dream) and is a signed, unframed, 22 ¼ inch by 19 ¾ inch painting. There is an inscription in Russian on the back, and the work is expected to fetch $ 100,000 to $ 120,000. Chagall was a pioneer of Modernism as well as a major Jewish artist. His colorful and whimsical paintings are immediately recognizable.

Wilfredo Lam (1902-1982) was a Cuban artist who sought to represent and revive the Afro-Cuban spirit and culture through his much sought-after work. The painting for sale attributed to Lam is titled Women (“Female”) and is framed in a 3 inch gold frame with a black liner (with an overall size of 31 inches by 26 inches). It is estimated at $ 80,000 to $ 120,000.

A pair of paintings by French artists bearing the first name Henri are expected to cost up to $ 50,000 each. One is an oil on canvas still life by Henri-Théodore Fantin Latour (1805-1872), entitled Bouquet of flowers, signed, installed in a frame decorated with gold leaf. The other work is a watercolor and sepia ink on laid cabaret portrait paper attributed to Henri de Toulouse-Lautrec (1864-1901).

Henry O. Tanner (1859-1937) was an African-American artist who gained international fame for his religious paintings. His father was a pastor and his mother a former slave. Henry chose the life of an artist, student and working in Paris. His interior oil painting on canvas for sale is possibly a study of one of his trips to the Middle East or Morocco (est. $ 10,000- $ 15,000).

For more information on Woodshed Art Auctions and the Prestige Signature Collection auction on November 29 online only, please visit www.woodshedartauctions.com. 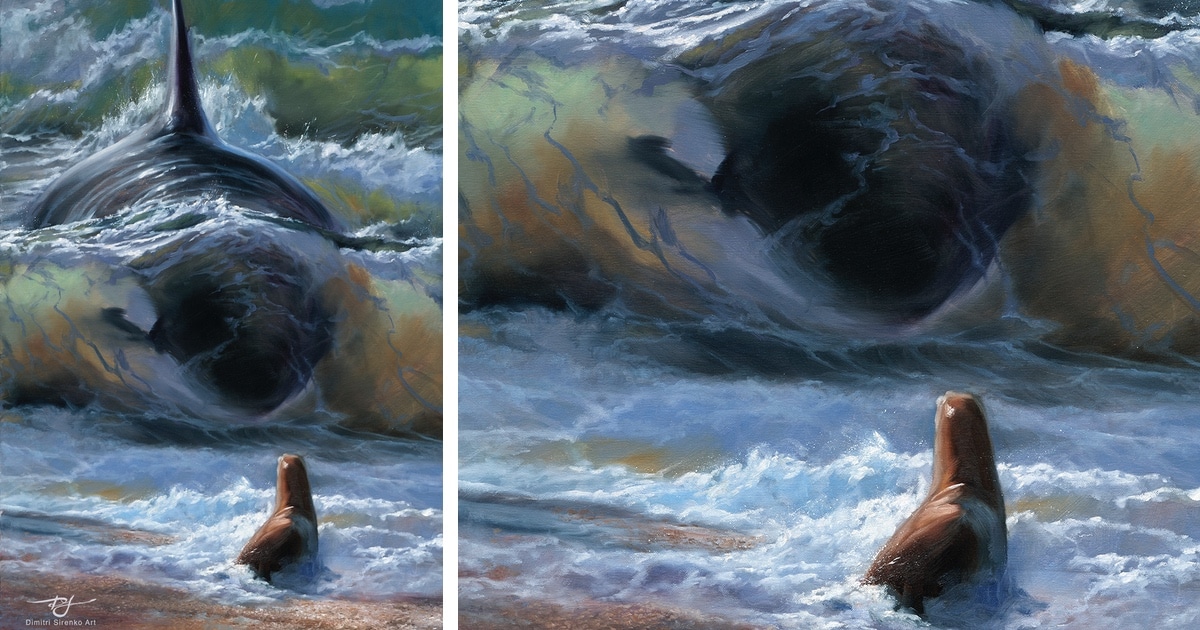