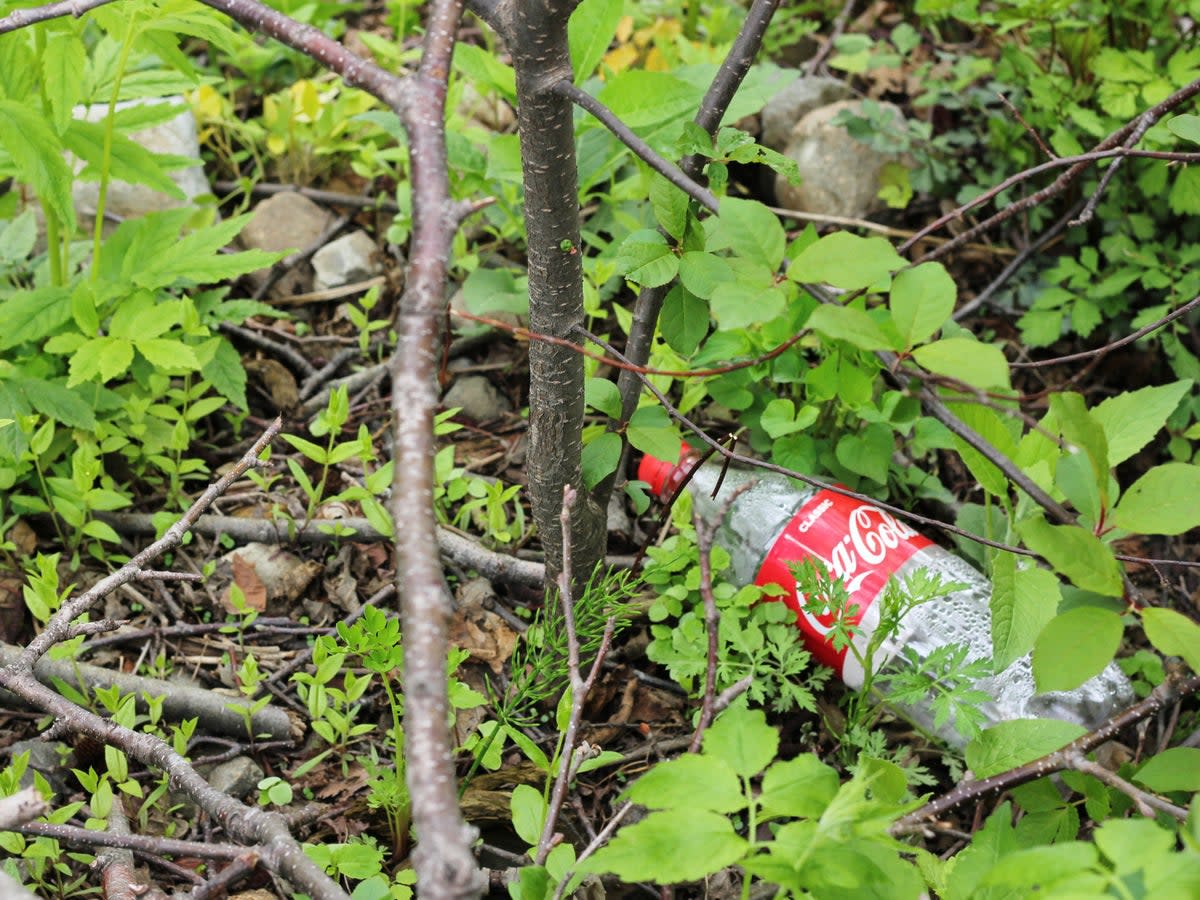 Activists have reacted angrily after Coca-Cola was named sponsor of the UN’s Cop27 climate summit in Egypt later this year.

The vital climate conference, described as the “last chance show” to tackle runaway global warming, has been accused of providing Coca-Cola with an “unchallenged platform” on the world stage.

The company – one of the world’s biggest plastic polluters, using around 3 million tonnes of plastic packaging a year – has been accused of ‘greenwashing’ and a petition has been launched calling for it to be removed as as sponsor of the event.

Nearly 13,000 people have signed the petition, which accuses the company of spending “millions of dollars to ecolabel their brand, leading us to believe they’re solving the problem.”

Georgia Elliot-Smith, an engineer behind the petition, said: “COP conferences are meant to be gatherings of national leaders, engaged in urgent negotiations to prevent climate change, not a feast of millions of people. dollars for polluting companies and their lobbyists”.

Steve Hynd, policy manager at City to Sea, a member of the global Break Free From Plastic movement, said The Independent the Egyptian Foreign Ministry should “can this embarrassing decision”.

He said: “Coca-Cola pumps billions of disposable bottles a year, millions of tons of GHGs, and is consistently named the world’s biggest plastic polluter. Giving them an unchallenged platform amounts to the organizers’ gravest dereliction of duty to our natural world as we enter the show’s last chance to tackle the climate crisis.

He added: “The climate crisis demands that we all play a part. When you center a company that has actively avoided engaging with unions, its human rights record, not to mention the devastating environmental impact of its business model, you actively exclude other important voices. It’s time to stop centering corporate payers and start centering the communities most likely to be impacted by the climate crisis.

In August, campaign group Surfers Against Sewage named Coca-Cola the number one polluter among the “dirty dozen” brands whose waste litters Britain’s shores.

Amy Slack, campaigns and policy manager at Surfers Against Sewage, said The Independent: “Our brand audit revealed that Coca-Cola is responsible for a fifth of the packaging waste strewn across open spaces in the UK, the worst offender by far, so it’s a complete joke that they have been allowed to sponsor COP27, which is vital to keeping our 1.5C hopes alive.

“This is Coca-Cola greenwashing, plain and simple, as they fill the ocean with plastic pollution and emit huge volumes of carbon by using virgin oil in their production of plastic packaging. The public is not fooled by this greenwashing and we will not stop denouncing it until the end of the era of companies that pollute for profit.

The Independent has contacted the UN and Coca-Cola for comment.