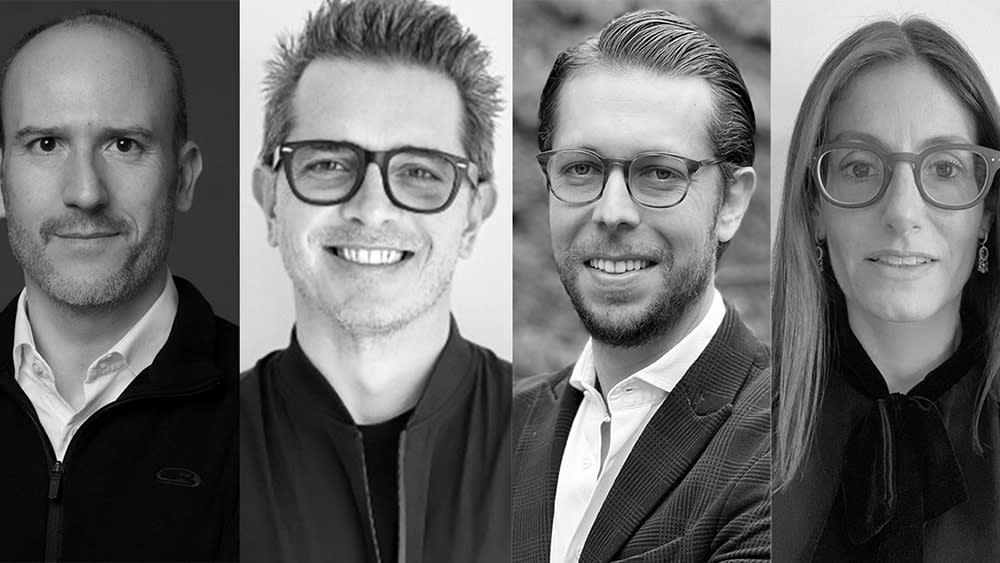 Univision has added four new executives to bolster its streaming team ahead of the launch of its next global two-tier platform that is expected to deliver Spanish-language content to 600 million people worldwide. Roger Sole was appointed Director of Marketing, Vincenzo Gratteri SVP of Development, Adam Waltuch SVP of Streaming Partnerships and Rita Chertorivski SVP of Commercial and Legal Affairs.

“I am confident that these new additions to the team will help strengthen our new products and services to captivate our audience,” Pierluigi Gazzolo, President and Chief Transformation Officer, said in a statement. “These new leaders will bring new perspectives, expertise, talents and skills to an already exceptional team of streaming executives, which were recently announced to Univision. We encourage innovation, collaboration, inclusiveness and accountability, all of which are at the heart of our transformation. “

Sole will lead the marketing team in the development, growth and creative approaches of the future streamer. Previously, he was Director of Global Marketing at WeWork and spent five years as Director of Marketing for Sprint (now T-Mobile). Sole was named one of the World’s Most Innovative Marketing Directors by Business Insider in 2016 and 2017 for the launch of the “Unlimited Freedom” plans and the “Paul Switched” campaign. Graterri, who will lead the development and production of original Spanish content for the streamer, has overseen hundreds of productions and has worked with top production houses in Europe, Latin America and the United States. He participated in the production of “El Dragón” of Netflix and Televisa.

Waltuch will work closely with the content distribution and licensing teams to support future global streaming partnerships and oversee the growth of marketing partnerships with Univision’s global application distribution collaborators. Waltuch was previously at Google, where he led teams behind products like Google Cloud and AdWords in Buenos Aires and Santiago. Chertorivski will lead partnership negotiations relating to the development and production of original content for streaming, as well as all licensing and ancillary rights issues related to streaming. Prior to joining Univision, she was at Telemundo, as Vice President of Commercial and Legal Affairs for a multi-regional team.

The best of variety