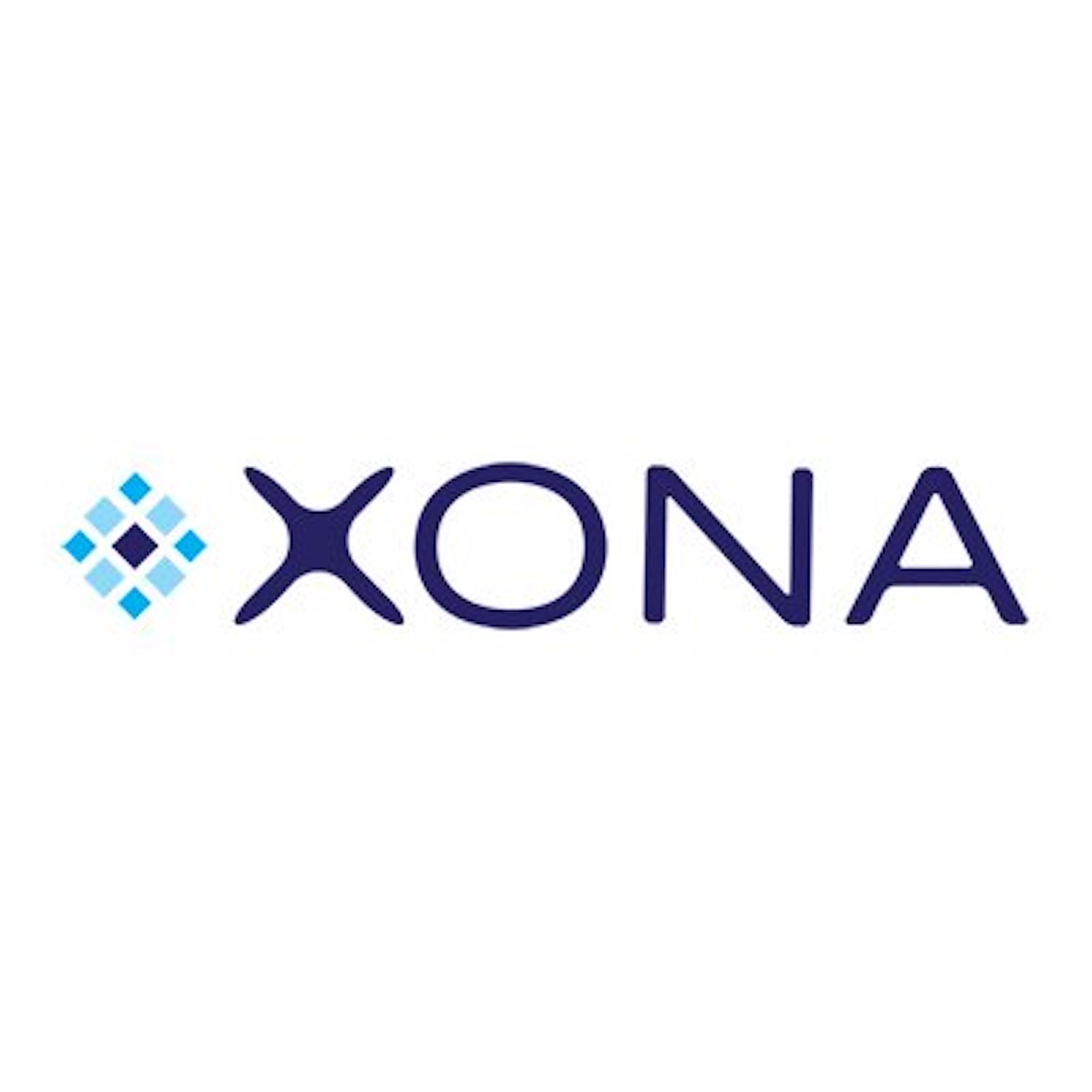 XONA, a frictionless user access platform purpose-built for critical infrastructure, announced the closing of a $7.2M Series A funding round led by DataTribe Opportunities Fund with participation from TFX Capital and individual investors. And this investment brings the total raised by XONA since its inception to $9.4 million.

XONA plans to use the funding to strengthen its global presence in more than 25 countries, fuel product innovation, and expand its footprint by providing secure remote access to critical systems in energy, oil and gas. gas, transportation, manufacturing, government and other new markets. And following the funding, Mike Janke, managing director of DataTribe Opportunities Fund, joined the company’s board of directors. Additionally, Jeff Williams, former chief revenue officer at FireEye, joined the board as an independent member.

XONA was launched in 2017 with the express purpose of creating a better solution for providing frictionless, secure user access to operational technology (OT) and other critical infrastructure systems. And since its inception, the company has built and deployed a proven solution in facilities around the world through direct sales and partners such as GE and Baker Hughes.

As new members of XONA’s Board of Directors, Janke and Williams bring unique expertise to help the company through its next phase of growth. And in addition to co-founding DataTribe, Janke is a former US Navy SEAL Team 6 member and executive chairman and co-founder of Silent Circle, one of the world’s leading secure communications services. Williams joined Bain Capital Ventures in 2016 after six years at FireEye where he joined as its first head of sales and helped lead the company through the IPO. He brings over two decades of infrastructure and security software experience with a proven track record of helping early-stage enterprise software companies scale and become market leaders.

XONA has more than doubled its workforce in the past six months and will use this funding to continue this growth and increase support for its OEM partners around the world, including GE and Baker Hughes.

“Being able to access operational technology and other critical systems anytime and from anywhere is becoming a necessity. Hybrid working is convenient, cost-effective, and plays a role in recruitment and retention — but for critical infrastructure, it’s all of that and more. There are countless reasons why professionals who operate oil rigs in the middle of the ocean, manufacturing plants serving high demand, water treatment facilities serving large populations and other Critical facilities need 24/7 access. But providing this access has always been complex and fraught with security issues – that’s why we created XONA.

“There is a huge need for frictionless user access with rigorous security for operational technology and critical infrastructure systems, and this need will grow exponentially in the coming years as the number and severity of attacks increase. on our critical infrastructure systems are increasing. XONA has demonstrated a powerful platform that stays ahead of today’s evolving threats by consolidating traditionally integrated enterprise IT components into a frictionless user access platform purpose-built to critical infrastructure. The company is establishing itself as the benchmark in the industry and we are delighted to partner for this next phase of growth.