NEWPORT, NH — Spring was near Saturday morning as purple, yellow and blue flowers adorned the tables inside the Library Arts Center.

The goal was to inspire experienced and inexperienced artists to use pastels to capture the shapes and colors in front of them in the first in a series of free, walk-in art opportunities that the nonprofit of Newport plans to host in the coming months. The project was inspired by Manchester-based artist Susanne Larkham’s pastels of blue hydrangeas, which are on display in the gallery as part of a group show called ‘Selections’.

“COVID has really put a damper on a lot of things,” said Goshen, NH, artist Heidi Lorenz in a quiet gallery as she waited for visitors to arrive during the event’s first hour. “We really don’t know what to expect today.”

Lorenz, a former postal worker who ran a weekly group of open studios at the arts center for about 15 years, recently became the new part-time arts community engagement facilitator. It is his job to encourage people to try art in various forms.

In addition to the series of walk-in events, Lorenz also plans to lead an effort to restore a heritage mural on Newport Fitness on Main Street, offer art projects during the Newport Farmers Market, and host field trips in the art museums of the region.

Although the open studio she runs restarted last August, it has had to take periodic breaks due to the pandemic, Lorenz said.

“We’re optimistic people will show up,” she said on Saturday.

The optimism paid off. After the calm at first, people gradually started arriving around 11am.

“It’s really starting up again,” Newport resident, artist and teacher Chris Scott said of the art programs as she sat at one of the tables, drawing pink flowers with green stems.

Not everyone who gathered on Saturday was inspired by flowers. Two-and-a-half-year-old Thomas Luppold said, “I’m making a bear” by drawing multicolored circles on a sheet of paper.

Thomas sat down with his mother Kate, the arts center’s executive director, who said given the recent relaxation of mask recommendations by state and federal health officials, it made sense to start to open the center for more community activities. Masks are still recommended inside the arts center and most people gathered wore them, but not all.

It’s “good to start,” Luppold said of shows like Saturday’s.

At another table, Sunapee resident and elementary school math teacher Betsy Bowen said she’d like to use her remaining years to do “something more artistic.”

But she said she lacked confidence in her abilities to draw a flower with pastels. This lack of confidence has given her new insight into how some of her students feel about math, she said.

“You can’t draw if you don’t try to draw,” Lorenz said. “…Perseverance pays.”

Lorenz encouraged Bowen to blend the colors into each other with his fingers.

“It’s okay if it comes out terrible,” Lorenz said. “There is no more paper.”

As she continued to draw flowers with yellow petals and green stems, Bowen said, “I love this medium because it’s so forgiving.” 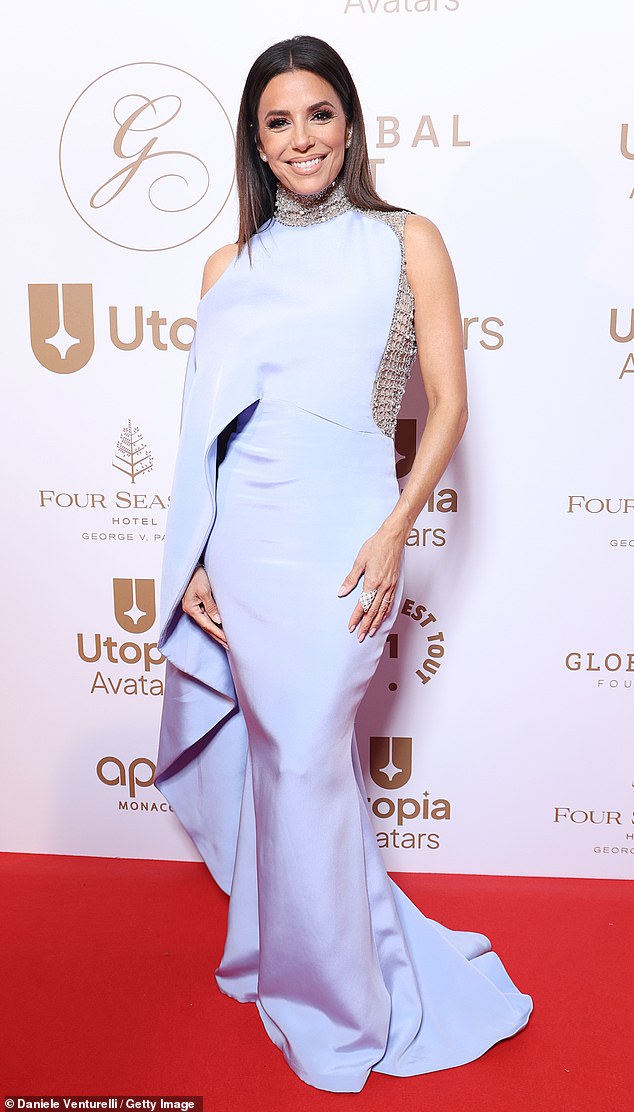