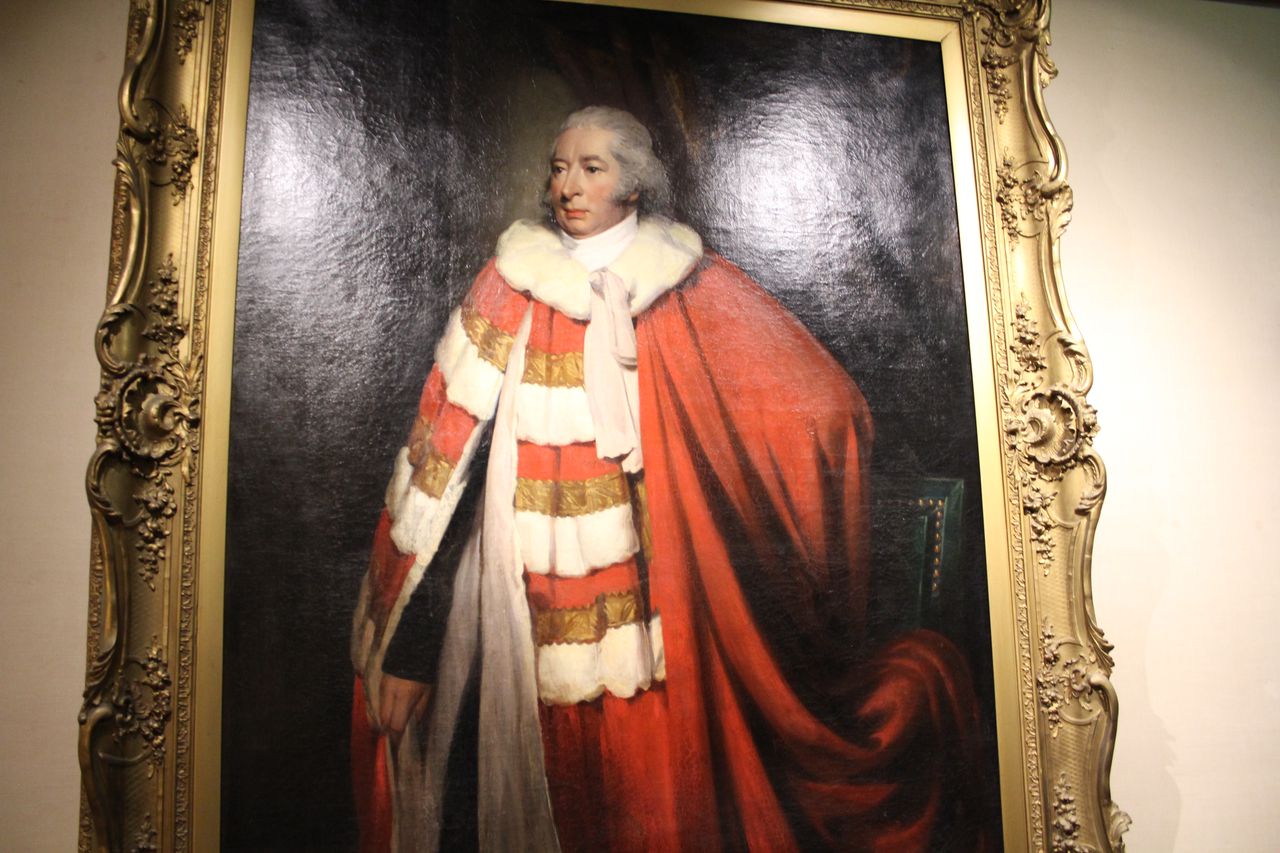 AMHERST – A large 18th-century portrait of an English nobleman that was vandalized in the spring is being restored and is expected to be on display again at Jones Library next month.

Police were alerted to the vandalism at 5 p.m. on May 30 and estimated the damage at $ 31,000. The investigation remains open, police said on Thursday.

The portrait was painted by Sir William Beechey in the 1790s, according to Cyndi Harbeson, head of special collections at the Jones Library. The artist lived from 1753 to 1839 and painted the British Royal Family of that time along with other rich and famous.

For years the library has tried to identify the noble in the painting, but to no avail.

“We haven’t been able to name exactly who he is. We tried, ”said Harbeson. Research indicates he was an earl, she said. According to britannica.com, “An earl’s estate robe has three ermine bars on the cape.”

Before being vandalized, the portrait was prominently displayed along a wall in the main entrance to the library.

On a small wooden table under the artwork, the library displayed information about the painting, with the title “Qui est-ce?” The description read: “It is not Lord Jeffery Amherst and it is not Samuel Minot Jones (the benefactor of the library).”