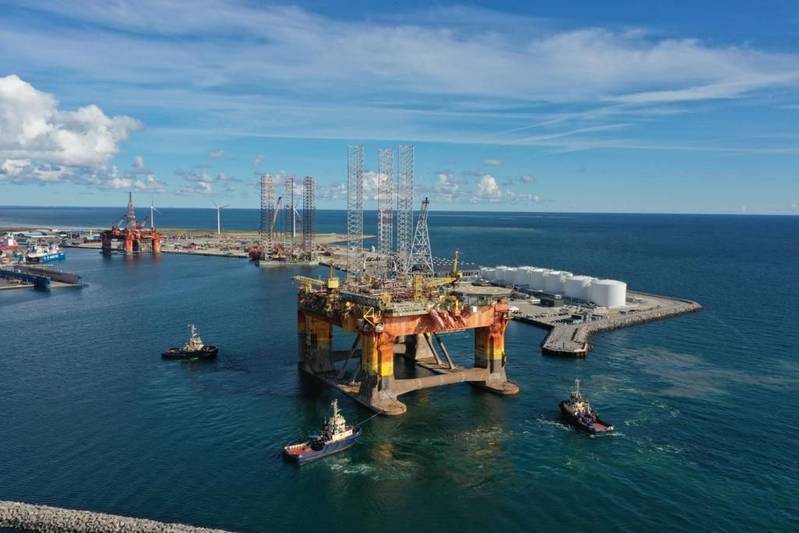 Modern American Recycling Services Europe (MARS) said on Friday that Equinor’s Veslefrikk B rig had arrived at the port of Frederikshavn, where it will be recycled.

The Veslefrikk B arrived at the MARS quay on Wednesday August 31, 2022.

The rig, which has a total weight of around 26,000 tons, was originally built as a drilling rig but was later converted to a production platform.

The platform, located in the North Sea off Norway, began production in 1989 and was Equinor’s first floating production unit. It produced over 400 million barrels of oil equivalent before being pulled from the field

The field was developed with two facilities, Veslefrikk A and Veslefrikk B. Veslefrikk A is a fixed steel wellhead facility and was connected by one to Veslefrikk B, a semi-submersible facility for processing and accommodation.

MARS said last year that the Vesslefrik B job was expected to employ around 60 people at its peak.