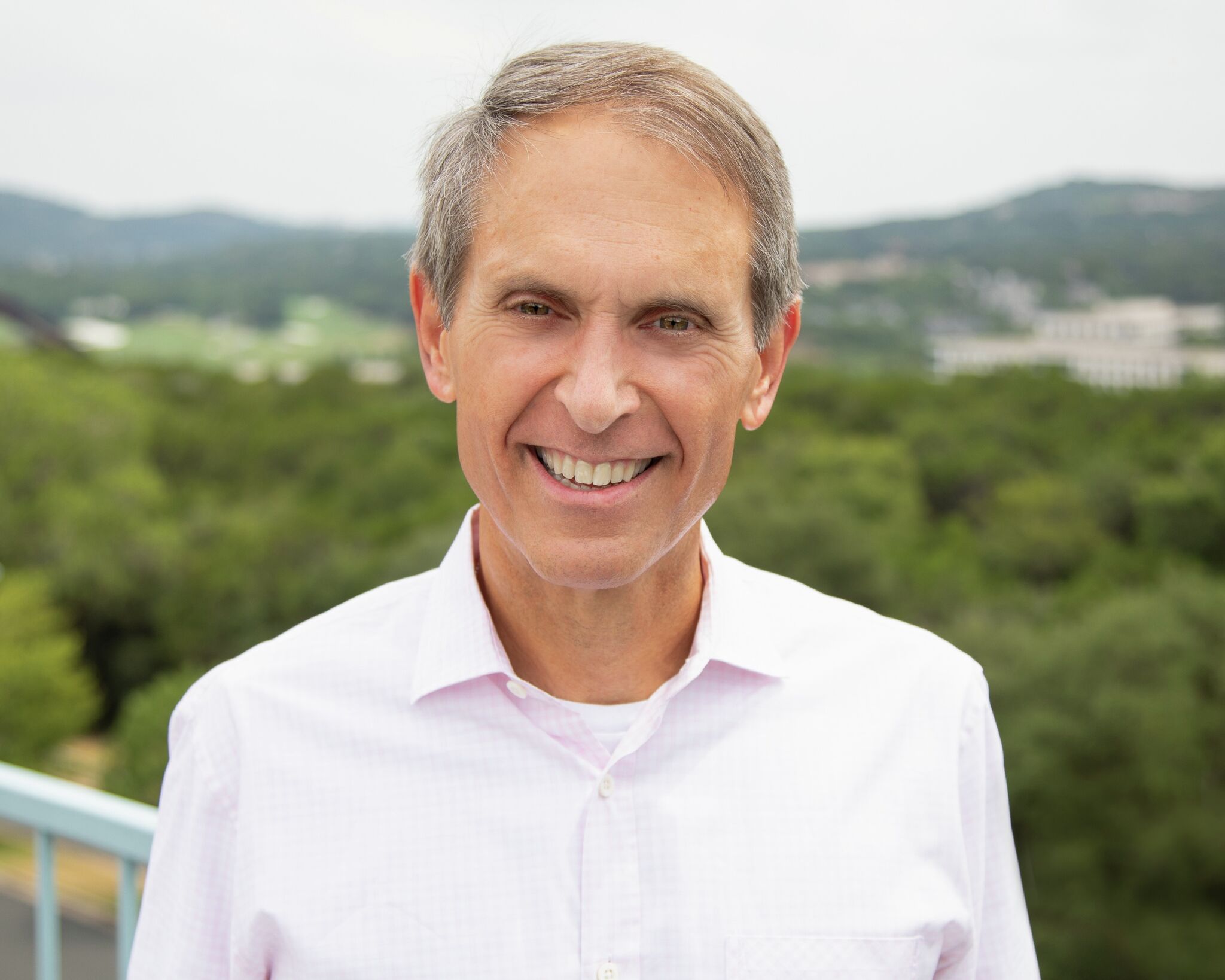 The founders of VTX Energy Partners look to their past as they seek opportunities for their newly created company.

VTX was formed by Vitol, the world’s largest independent oil trader, and the management of ATX Energy Partners as a shale platform designed to build a large-scale upstream position.

Gene Shepherd, CEO of VTX, told The Reporter-Telegram in a phone interview that the company is focusing on the southern Delaware Basin given his team’s experience there when operating Brigham Resources, which was sold to Diamondback Energy in 2017. The Willison Basin is also a focus given the team’s experience there as Brigham Exploration, which was sold to Statoil in 2011. The recent takeover of the A&D activity also leads them to look at certain “disadvantaged basins”, where public companies are not as concentrated

In building the VTX portfolio, Shepherd said management is transitioning from early-stage frontier exploration done in Williston and southern Delaware to true development.

“We are looking for drill sites, not just production,” he said. “We are also targeting larger deals, ideally approaching $1 billion that have attractive return profiles.”

VTX is starting in a unique environment, Shepherd said, citing several years of underinvestment in the industry, the post-pandemic economic recovery and impact on oil demand, and disruptions from the Russian invasion of the Ukraine.

“Now the problem is reduced access to capital,” he said. “This is the main impediment to the industry’s ability to grow and meet demand.”

Private equity has been a huge source of capital for the industry, he continued, but concerns about climate and ESG – Environment, Social and Governance – have prompted them to scale back their investments. This left a huge void that alternative sources like Vitol can step forward and fill, he said.

“The void will be filled by companies like Vitol who have an understanding of the industry,” Shepherd said. “Because of capital flight and a constructive view on commodity prices, they see huge opportunities in the Lower 48.”

This is not Vitol’s first foray into the upstream sector. The company created Vencer Energy last year after acquiring the Midland Basin assets from Hunt Oil.

One is the emphasis on returning money to investors. He explained that between 2000 and 2014, industry returns underperformed compared to other industries. Rising commodity prices have significantly improved this situation, he said.

Second, there are government policies that have made it more difficult to obtain permits for things like drilling wells or pipelines. These policies have also raised concerns among investors about the future of the industry, he added.

The third challenge concerns unrealistic expectations for how the energy transition will unfold, Shepherd said. Beliefs were that the hydrocarbons would be gone in 10-15 years and “it’s not.”

So, he said, yields are improving. Government policies have yet to change, but public perceptions of the industry and industry needs are changing amid Russia’s invasion of Ukraine, highlighting energy security, inflation and a recovery in the global economy that stimulates demand for oil and natural gas. There are also more realistic expectations about what the energy transition will look like, that it will take longer and be more complicated than previously thought.

He concluded, “We need a global ‘all of the above’ sourcing strategy to effectively meet the demands of a growing global economy. »