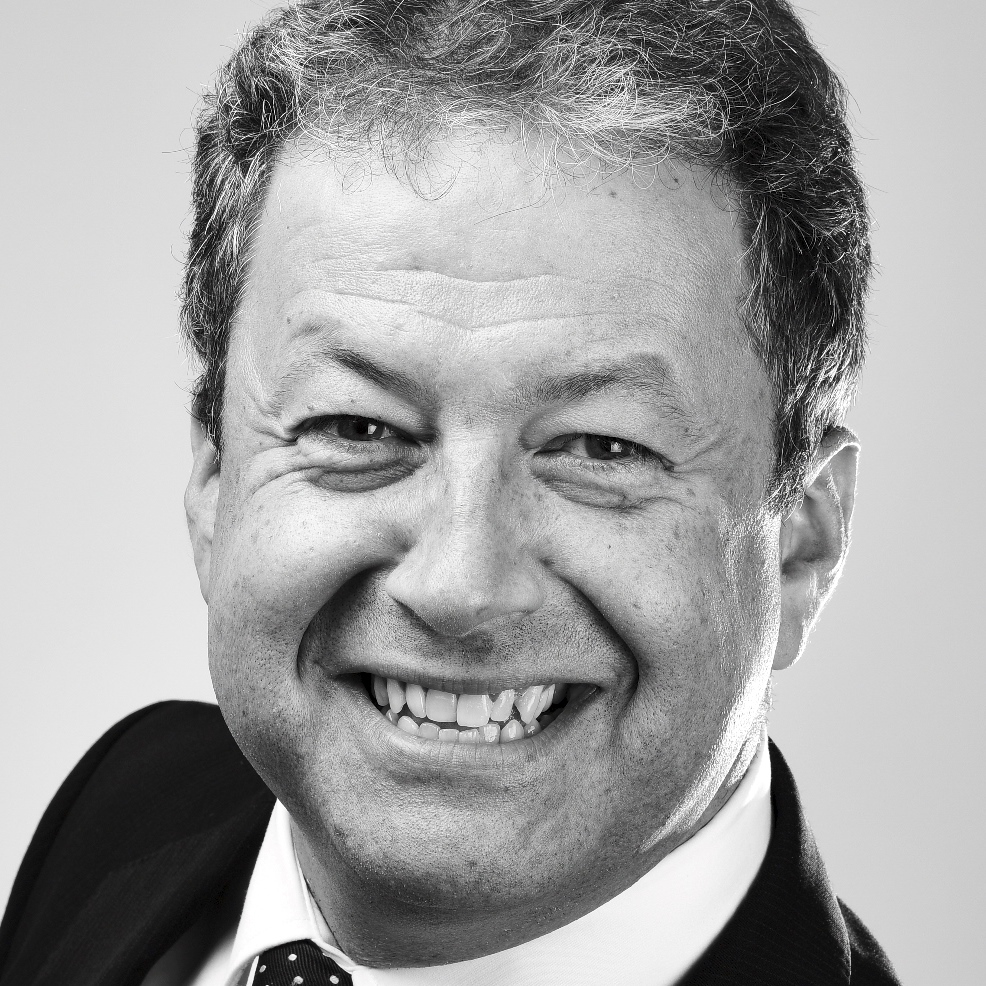 When Boris Johnson returned early from his vacation to save the country from itself, there were some interesting parallels to those trying to save the transfer process from itself.

The argument of those backing Boris’ bid to run for prime minister was simple. He’d gotten them elected before, so he was the best person to do it again.

However, the problem was more complex; the party’s credibility was undermined and infighting meant the Conservatives’ chances of winning the next election were slim. Those who believed that this magical solution of parachuting Boris back into his previous role shared the same characteristics as those who asserted that “prior information will solve problems of transfer of ownership”. The nicest of these features would be “deliriously optimistic”.

The conveying system is faulty

First, let’s deal with the age-old argument that the ownership transfer process is broken and we have to start over. This argument is for the birds – it’s not going to happen, so let’s not waste any more time on this. If it were broken, no one would move at all – that’s what hundreds of thousands of people do every month. Granted, many would rather have a day at Chessington World of Adventures than the seemingly endless pain of this opaque process, but basically it works.

The real problem is that the system is not broken enough.

Unfortunately, as theBring back Boristhe argument that we can resolve ownership transfer issues if only clients provide Fensa certificates and length of leases when putting their properties on the market, is just too simplistic. This can be proven by asking the question; When was the last time a deal fell through due to a lack of publicly available information? Of course – there are some cases, but they are the exception and not the rule.

Technology – why aren’t lawyers using it?

The real estate industry has complained for years about the lack of adoption of technology by lawyers. However, the lawyers’ response was one of deafening silence. This issue is highlighted by the impact, or more accurately, the complete lack of impact, of the global pandemic on technology adoption. One candidate told us that during the lockdown, his office started scanning documents so they could access them remotely. However, when they returned to the office full time, the owners decided that since the lawyers did not have to access documents remotely, they could stop scanning. So they did.

The reason lawyers don’t embrace new technologies is that there aren’t enough good reasons to – current processes work well enough. That said, one of the areas where the pandemic drove technology adoption was identity verification. But that only happened because the lawyers had no choice but to adopt him; their offices were closed so customers could not bring their paper IDs.

This is an example of the “rig on fire” concept where a person working on an oil rig that experiences an explosion must make the choice of jumping into a sea of ​​burning oil or burning on the platform. In other words, maintaining the status quo is no longer an option. This is what is needed to make changes to the way the ownership transfer process is implemented.

Have we found our engraving platform?

However, it seems that help is coming from an unexpected source – “market economy”. Anecdotally, it seems that transfer agents have left the residential real estate business. Recruiters are warning of a shortage of applicants as those left brace for the apparent impending apocalypse. We see businesses closing, mostly because they don’t have enough money to pay their bills, presumably because they believed panel managers’ promises of ‘jam today and jam tomorrow’ of workloads massive at £300 each way.

This could be the scorching platform we’ve been waiting for. Businesses will be forced to make tough decisions; either deploy the technology to reduce staffing requirements, or stop taking on the work.

The next few months are going to be critical; with the slowdown, or to give it its proper name, “normal market forces”, decisions have to be made.

The problem is that for many, they will have left it too late and they will not be able to afford to invest in new technologies and training. They will close, exiting the market, leaving those with more viable deals to thrive.

As Boris has demonstrated, hope is not a strategy for success and solutions to complicated problems are often painful, which is exactly what is needed to bring change to the industry.

Peter Ambrose is the founder of conveyancing specialist The Partnership.

Why endorse a candidate without a platform? (letter to the editor)