A brand new EP from Zoon, Large Pharmacy, was released on June 21, National Indigenous Peoples Day, and the timing was no accident, given its powerful message. In an organic label, Monkman notes that “Large Pharmacy is about me trying to raise awareness of the pharmaceutical industry and its lies. I talk about how they destroyed my community of Selkirk, Manitoba, and many other small towns.

“An entire generation has changed completely in just five years, families torn apart and loved ones lost to addiction and overdoses. Our treaty card ensures our medical insurance is covered, but most of the time the only drug available for free is I found this alarming and made me connect the dots related to an underlying form of genocide that is happening right under our noses.

Oil Pastel / Dope Sick begins with orchestral sound waves, then the flowing rhymes of Cadence Weapon are integrated into the soundscape, for a slightly hypnotic effect. It’s a nice change from the clichéd staccato beats of so much hip-hop and reaffirms Monkman’s sense of adventure.

The core of Zoon’s sound is an amalgamation of elements from Shoegaze (My Bloody Valentine is a key influence) and Monkman’s Ojibway heritage and upbringing. This unique hybrid packs real power, one of the best live (Zoon totally wowed this scribe with his performance at the Due West Festival in Toronto earlier this month).

His debut album Bleached Wavves (which was shortlisted for the 2021 Polaris Music Prize) is an autobiographical journey. A testament to Daniel’s patience and perseverance, as well as his ability to reverse engineer with minimal equipment (his guitar and a digital delay pedal)

Zoon played Calgary’s Sled Island yesterday and has shows at Toronto’s Great Hall opening for Fucked Up on July 6 and 7, then festival shows in Yellowknife and Sudbury, as well as gigs in Montreal, Mont Louis and Gaspe. Check the route here 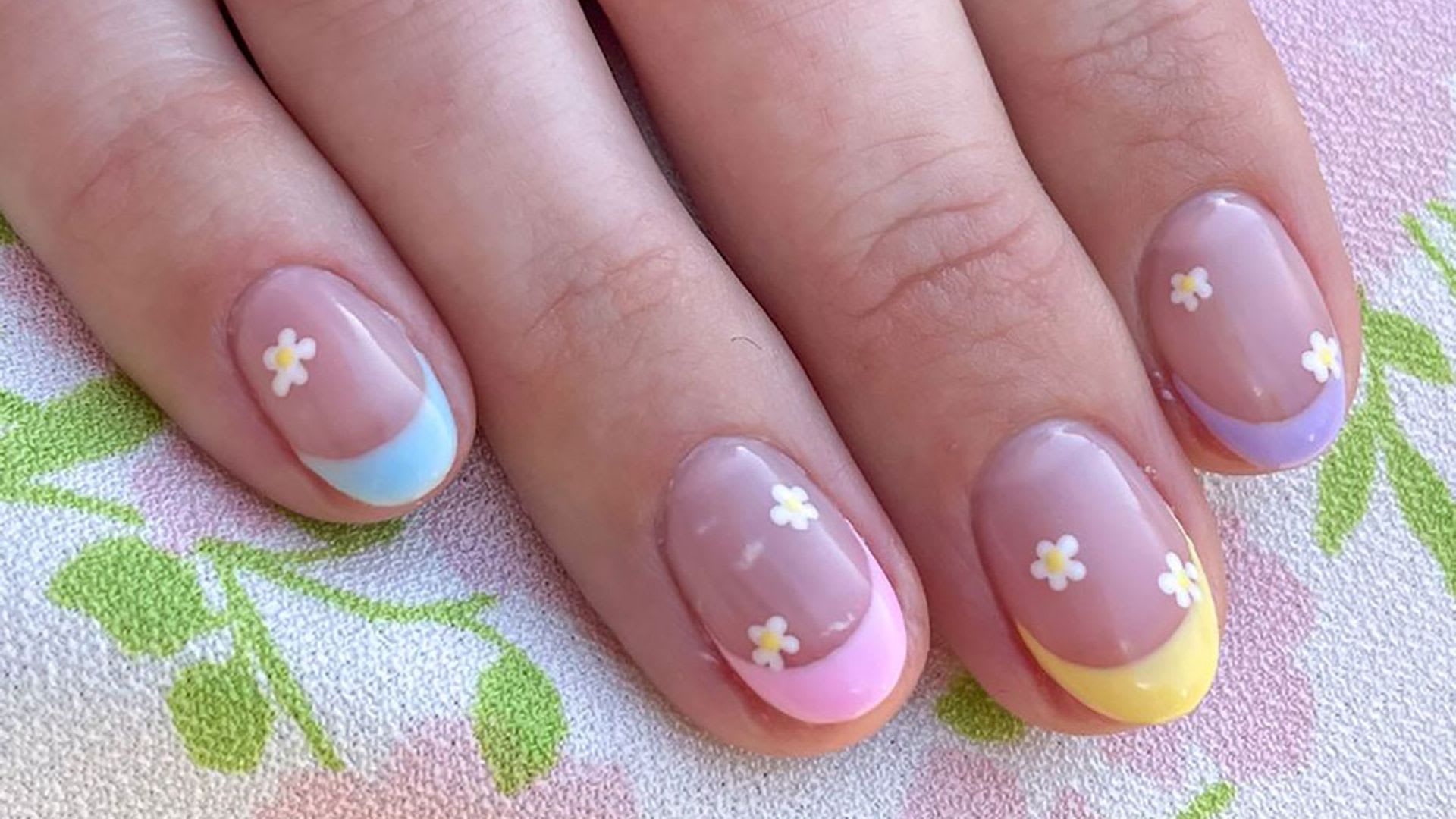 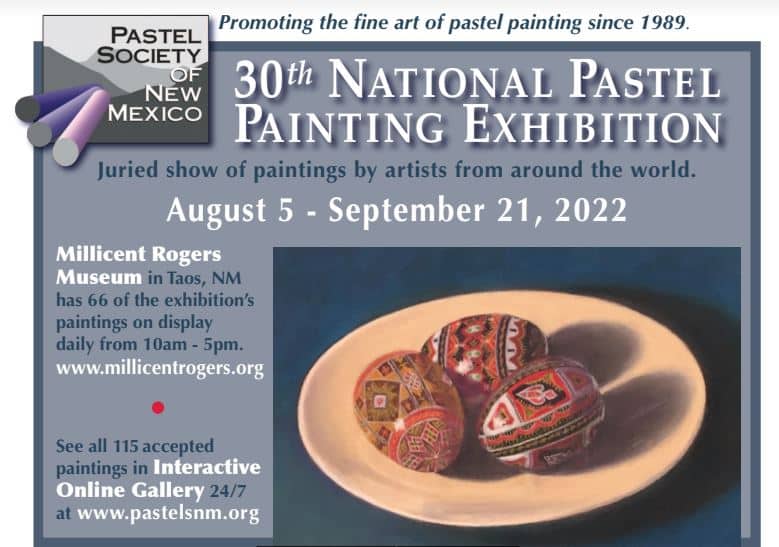